Small in number, but big in impact 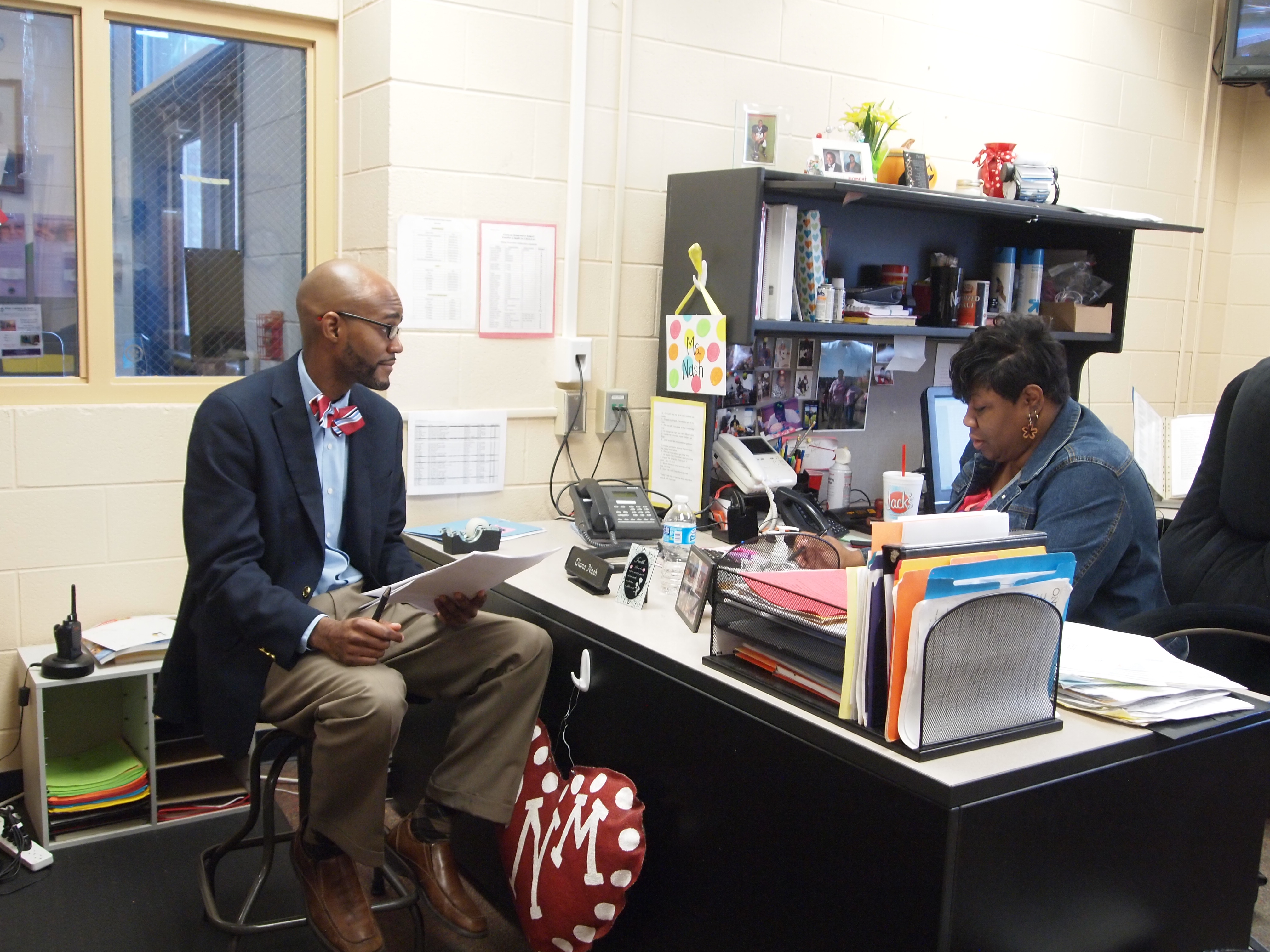 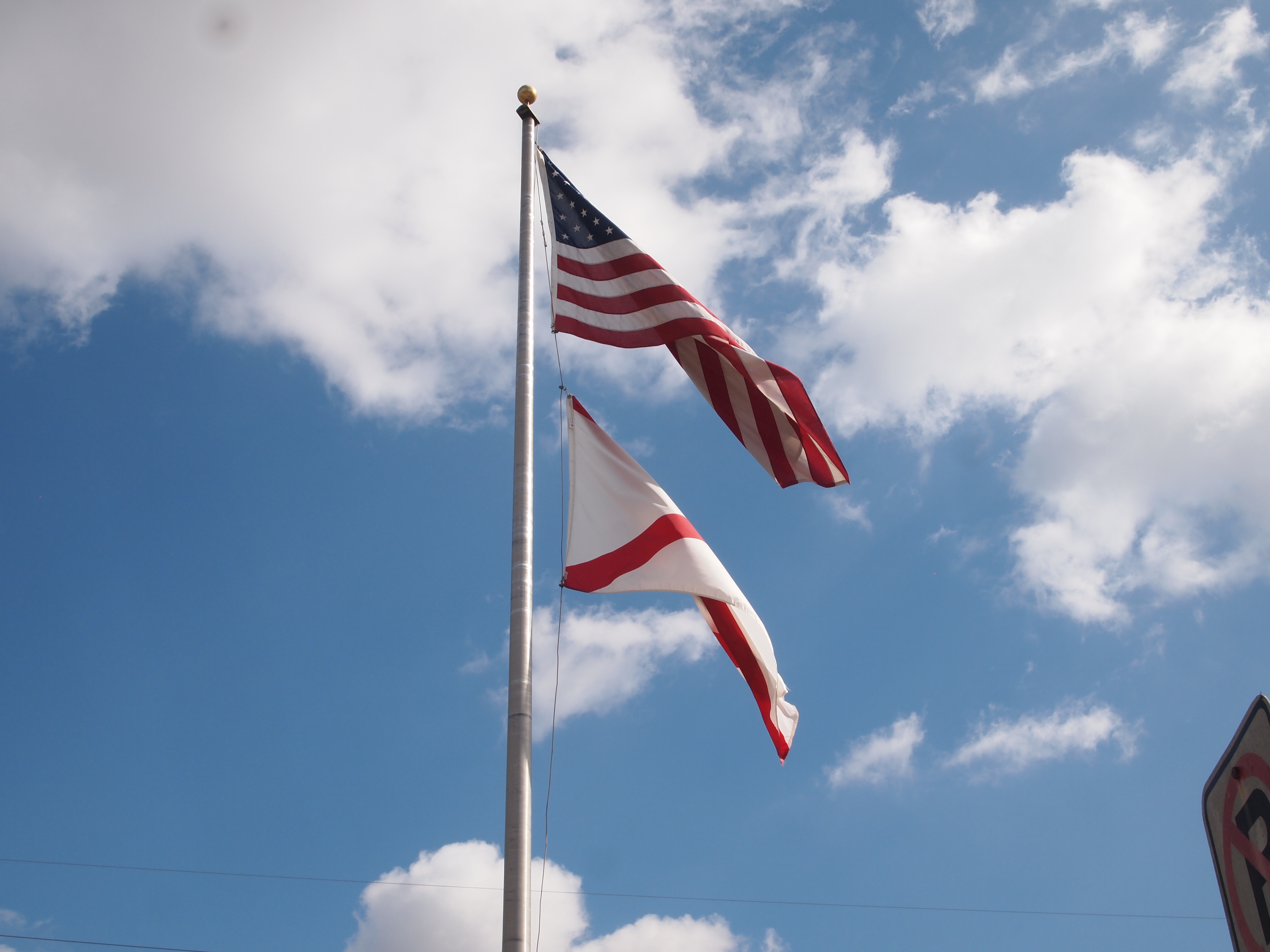 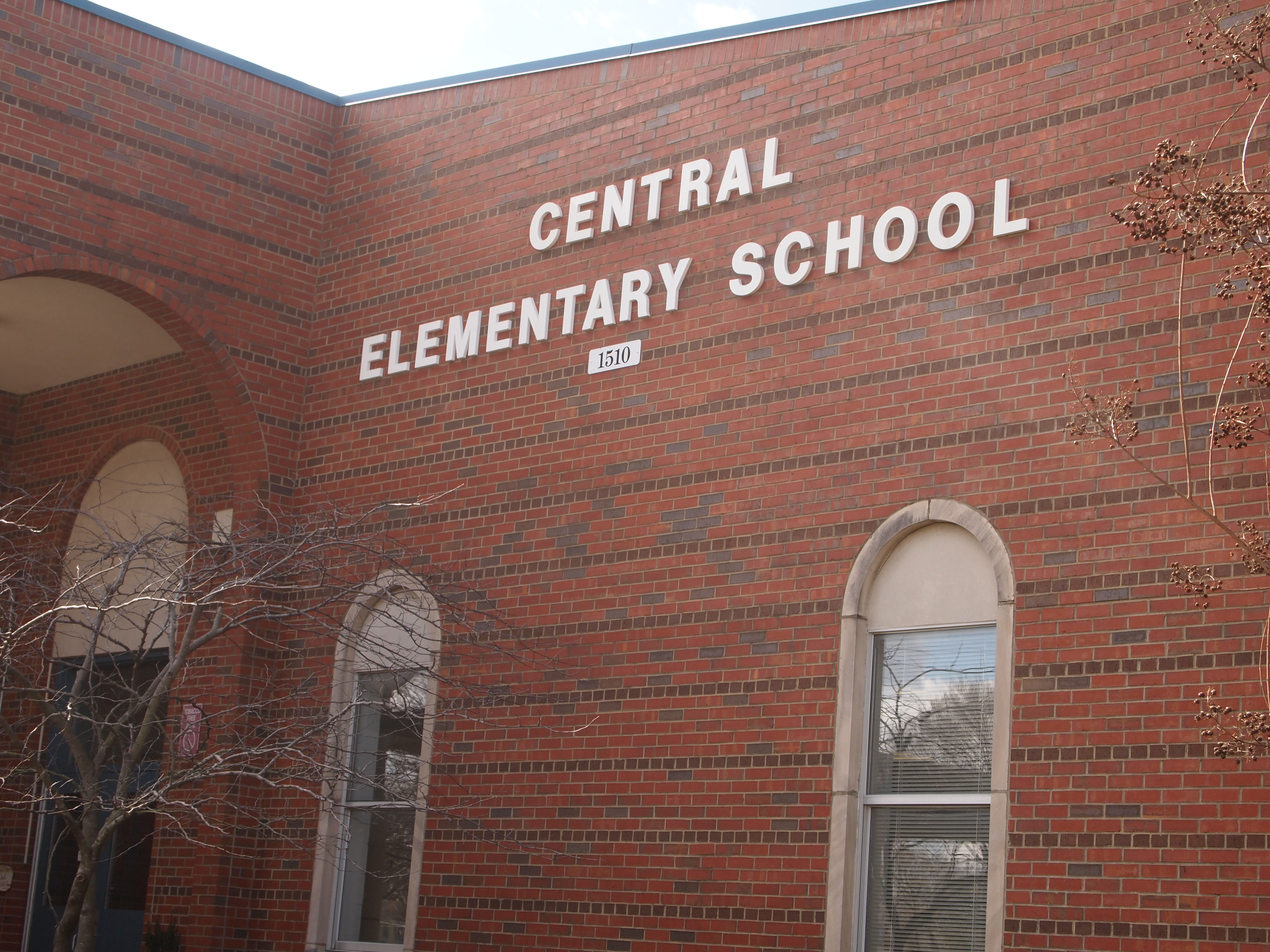 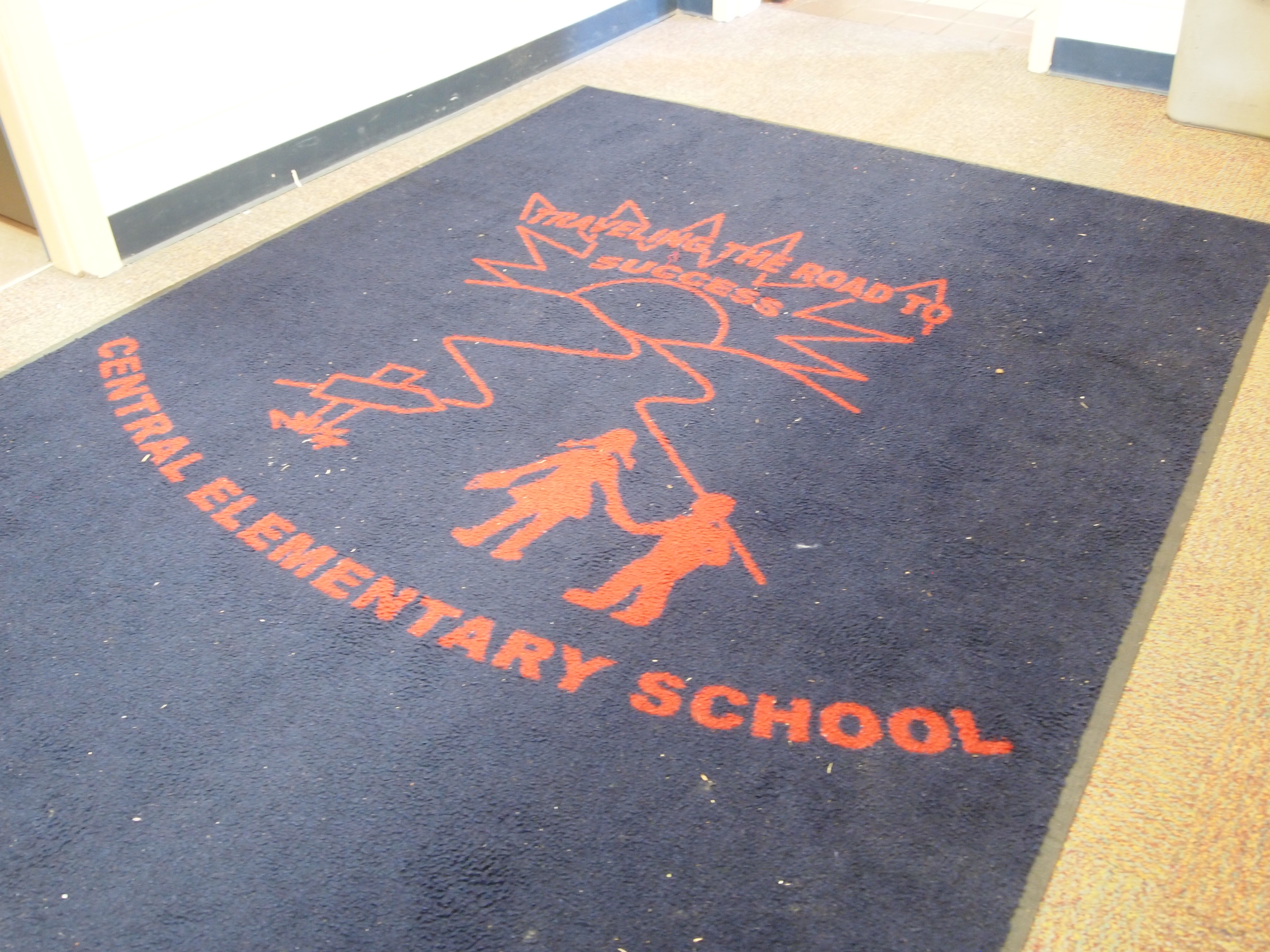 Central
Central Elementary is about having successful students, their goal is to have their students "traveling to the road of success"

TUSCALOOSA — Over the past year, the country has witnessed the negative portrayals that come with being an African-American man.

While the percentage is small, those men are vital to their communities.

In the African-American community, 67 percent of households are single-parent homes, mostly led by women. When it comes to teaching, educators say, it is more beneficial for students who lack dominant male figures in their lives to have a male teacher.

“Not only are we educating our boys and girls, we’re mentoring them,” said Dr. Monte Linebarger, principal of Central Elementary School in Tuscaloosa. “We have all of these black males, but who’s teaching them? You do not have the fatherly black male teaching the young black male how to be a man.”

Black Men in Education from Ariel on Vimeo.

Linebarger, who taught for 14 years before becoming principal, said his motivation is the fact that he gets tired of seeing black people portrayed negatively on the front page of newspapers.

“You hear people talk about the problems, concerns and issues, and I realized if you really want to make a difference, the best place to do it is in the classroom,” he said.

Linebarger, who grew up on the Westside of Tuscaloosa, believes that similarity is important when it comes to teaching. He said he believes that anyone can teach anyone, but having someone who has been through the same things the student is going through can really make a difference.

“A lot of times an African-American male can deal with an African-American boy a lot better than other people because we understand,” Linebarger said. “We don’t always look to suspend a child as the solution. Sometimes you need to have a conversation with the child; find alternative methods.”

While diversity is essential to exposing students to different social backgrounds, seeing someone with shared upbringings can provide the students with enthusiasm for greater success.

When it comes to teaching others, Linebarger said he feels that black men can do it all, and exploring all possible options is the best thing for them. He also believes that more black men should pursue teaching because of the dire need for them in the communities.

Tyler Merriweather, a student at the University of Alabama, shares Linebarger’s belief. Merriweather, who won the Realizing the Dream Horizon Award, said he believes that being a role model to children is important in developing them socially and mentally.

The Holt native remembered the first male teacher he had and his influence on him at a young age.

“He came in and let us know, ‘Hey, I came from the same background as you and I’m here,’” Merriweather said. “He not only gave me the words, he gave me the image of what it looks like to be a male figure coming from where I came from.”

Merriweather, who was a member of the Boys & Girls Club as a child, now works there. While he believes that diversity is essential, he would rather serve as a motivator to his students, providing them with the extra push that they need.

Tyler’s love and compassion for the children of his community is the reason he wants to be a principal at his old elementary school.