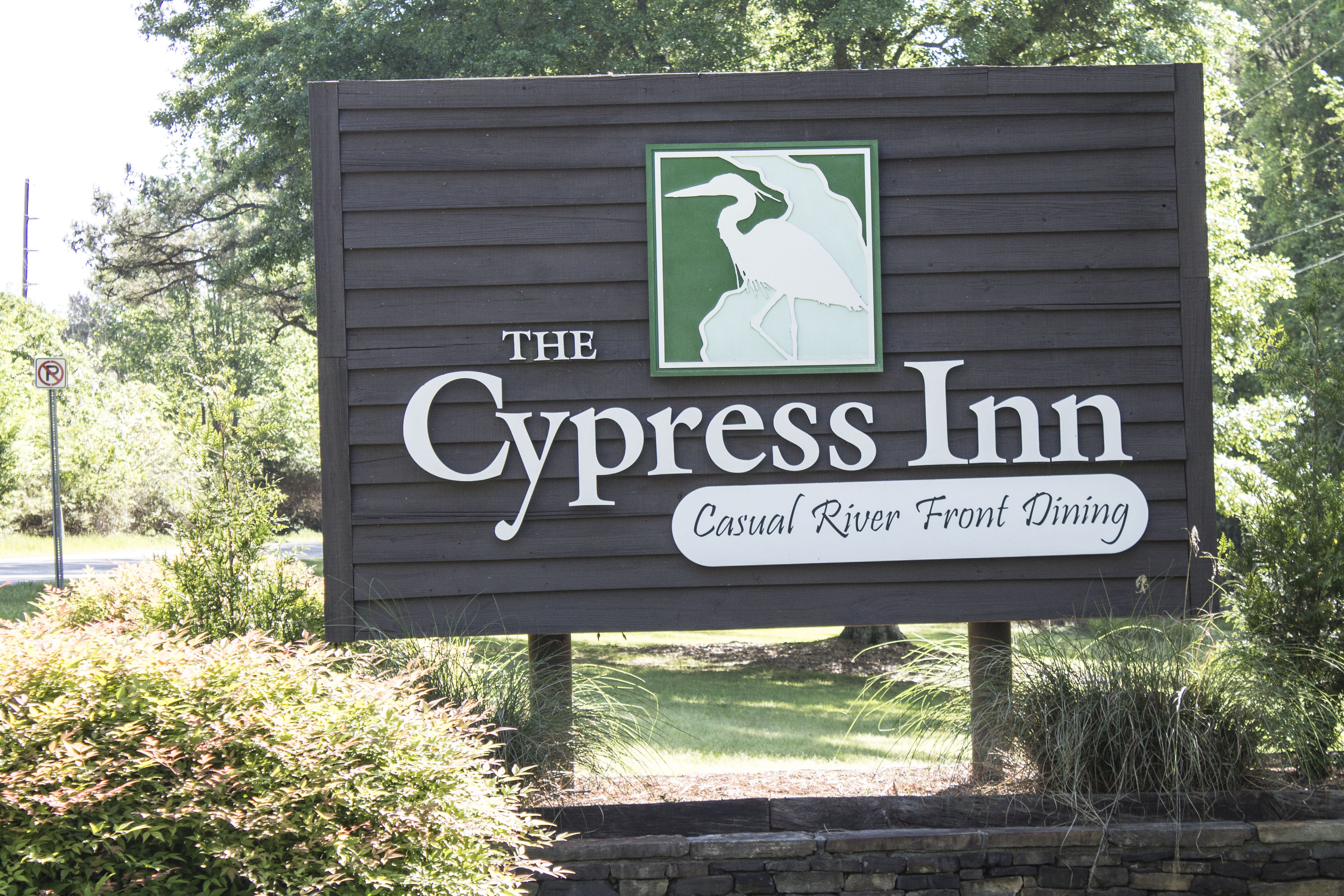 The Cypress Inn
The Cypress Inn located at 501 Rice Mine Road N., Tuscaloosa, Alabama 35406 features many seafood and fish dishes. 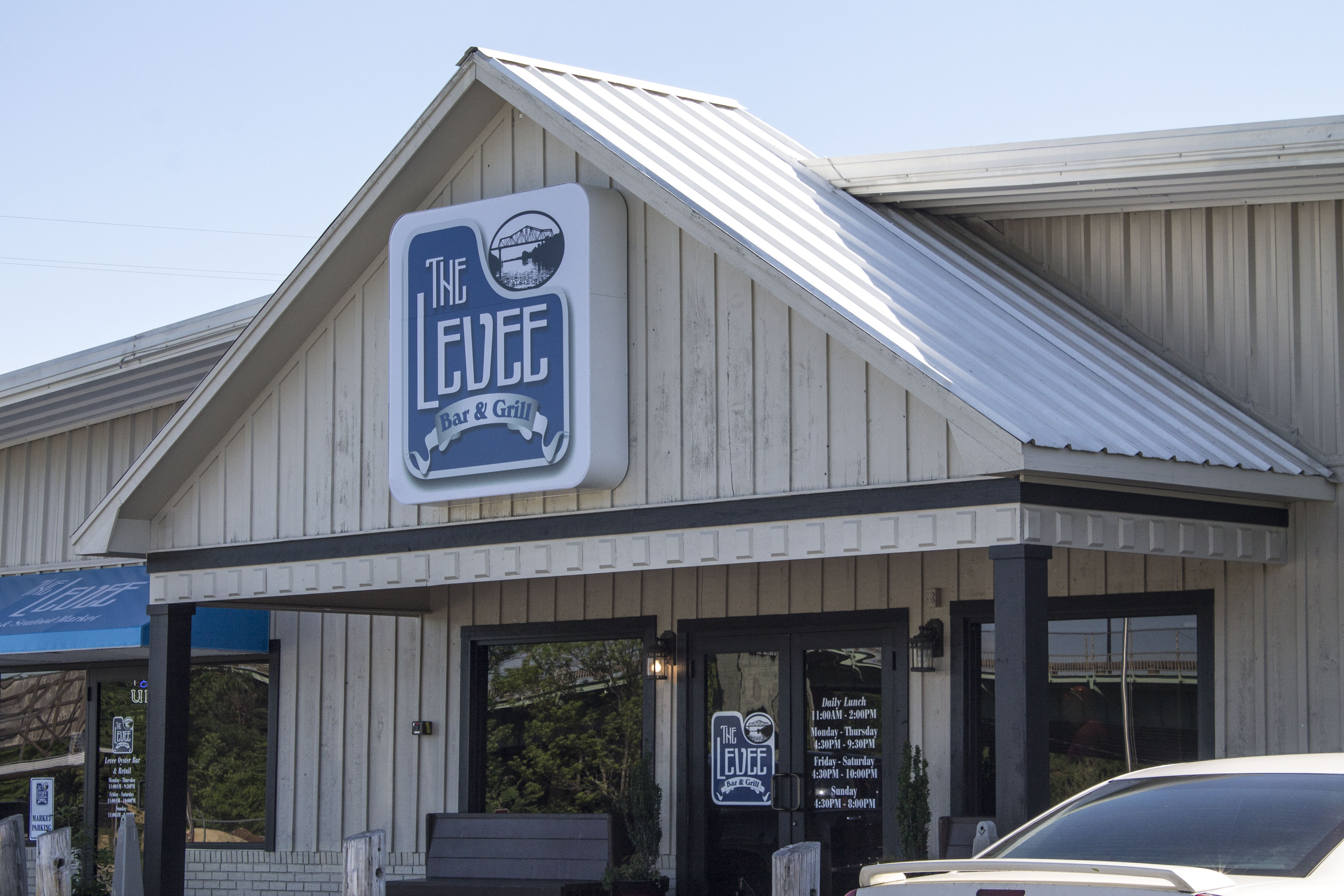 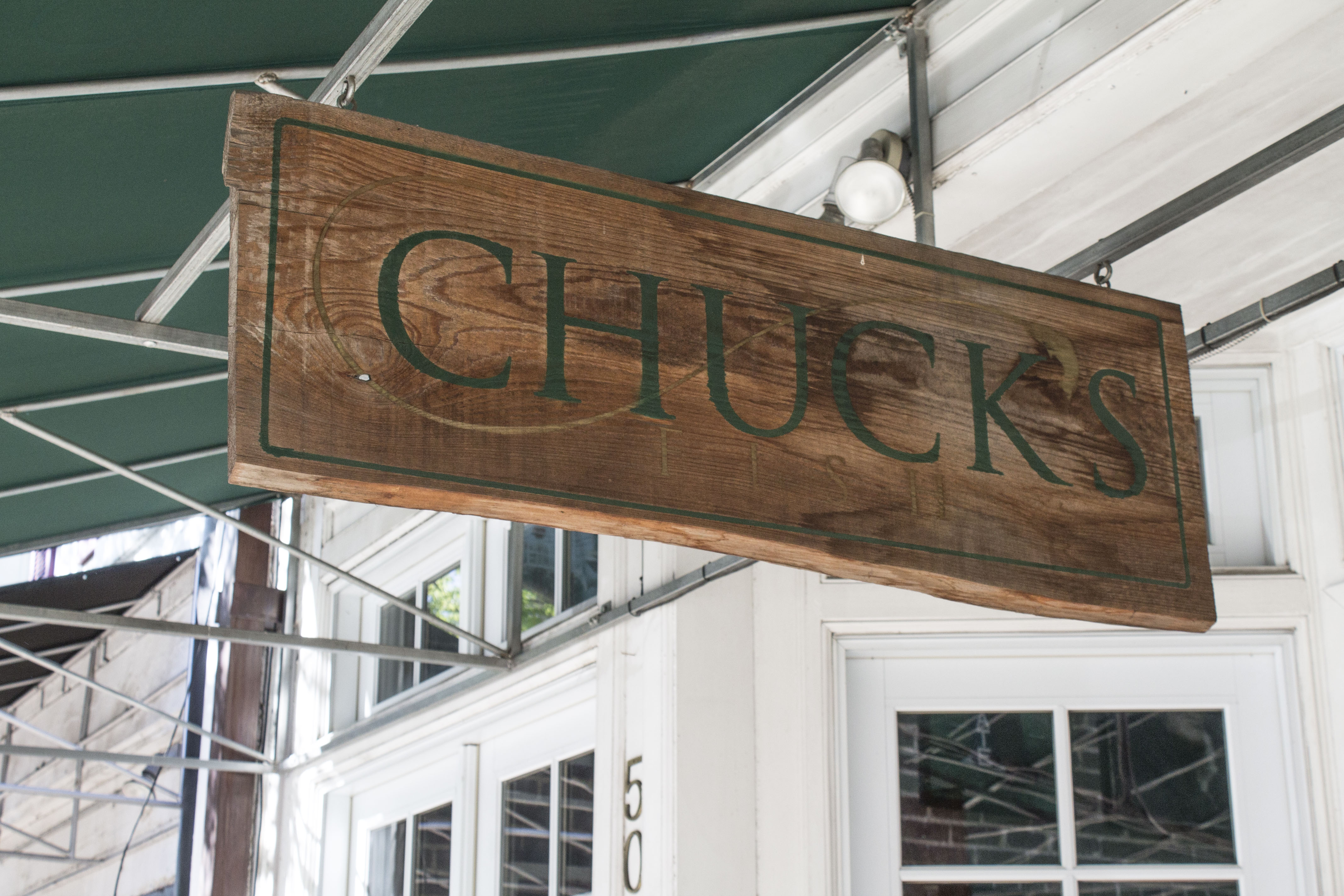 Chuck's Fish
Chuck's Fish located at 508 Greensboro Avenue, Tuscaloosa, Alabama 35401 features many seafood and fish dishes.
The AP recently published a story on the use of slave labor in the global seafood trade in Thailand. Thailand and five other counties provide t 75 percent of the U.S.’s consumed seafood, possibly tainting the foreign supply with slave labor abuse. Tuscaloosa’s seafood restaurants pride themselves on sourcing their seafood locally, from the Gulf of Mexico, but that does not lead it’s local grocery stores to do the same.

According to Seafood Healthy Facts, 75 percent of the seafood consumed in America is imported from other countries around the world. The leading foreign suppliers of seafood products to the U.S. in 2010 were China, Thailand, Canada, Indonesia, Vietnam and Ecuador.

Recent investigations by the Associated Press (AP) have revealed to American citizens their seafood may come from unlawful slave labor.

The country of Benjina, also known as Burma, is one of the poorest countries in the world and lies within the Indonesian Islands. It is here that native men are enslaved and taken to Indonesia through Thailand and forced to fish away their freedom.

After a yearlong investigation, the AP talked to more than 40 current and former slaves in Benjina. Captains of fishing boats forced these slaved, interviewed by the AP, to drink unclean water and work 20-to 22-hour shifts without any sign of a day off in the future.

Slaves were kicked, beaten and even whipped by toxic stingray tails; living off of small portions of rice and curry and forbade from eating any of their daily catches.  The slave’s catch is then shipped back to Thailand, where it will enter the global system of commerce.

The tainted fish can end up in supply chains of America’s major grocery stores such as Kroger, Albertson’s and Safeway; the nation’s largest retailer, Wal-Mart and the biggest food distributer Sysco the AP said. It can even find it’s way into major brands of pet food such as Meow Mix.

Tuscaloosa’s local seafood restaurants such as Chuck’s Fish, The Levee Bar and Grill and Cypress Inn hold a higher standard for their customers and local economy when it comes to sourcing their fish. “It is a moral decision we made for not only our customer’s but for our local economy,” McGee said. McGee’s restaurant currently sources their seafood from the Gulf of Mexico out of Panama City Beach, FL.

In 2012, 14.6 pounds of fish were consumed per capita in the U.S. according to the National Marine Fisheries Service in the U.S. Department of Commerce. The top ten most consumed seafood as of 2013 staring with No. 1 are shrimp, salmon, canned tuna, tilapia, pollock, cod, catfish, crab and clams.

“Its cheaper and fresher for us to get our seafood from the Gulf,” said Mike Wilkins, kitchen manager for Cypress Inn off the Black Warrior River. “Our seafood comes from the harbors down in Panama City Beach and we get a fresh shipment every two days.” Unlike some of Tuscaloosa restaurants, the tainted fish from Thailand’s seafood slave labor can be found in your calamari appetizer, the imitation crab in your California sushi roll or even in packages of frozen fish bought at your local grocer, the AP said.

The U.S. counts Thailand as one of its top seafood suppliers, and buys about 20 percent of the country’s $7 billon exports in the industry, the AP said.

“Our fish comes from overseas and the gulf, it just depends on the fish and time of year,” said Rita Shire, employee in the Seafood Department at Publix in downtown Tuscaloosa.  Shire explained that even though some of their seafood is imported from overseas she is highly unaware from what country it was shipped.

“Imported fish seems to be a little cheaper than the local stuff,” Shire said.

The least amount of animal meat consumed per capita in the U.S. happens to be fish. High prices are the main reason American’s consumed 14.9 pounds of fish compared to 53.7 pounds of beef and 47.7 pounds of pork in 2014 according to National Marine Fisheries Service.

Fish coming from an unlawful and unpaid labor source should mean a decline in the market price, but that is simply not the case. The AP was unable to speak with the major corporations on the record, but issued statements that strongly condemned labor abuses.

“We get our seafood from the harbor docks in Destin,” said Allison Gentry, employee at Chuck’s Fish in downtown Tuscaloosa. “The quality is good and our owner feels like it makes our dining experience all the better. I think if people knew the story behind food bought at their local grocer, they would start buying local.”