Local music connoisseurs would insist that it is indeed crucial that you hear Tuscaloosa rock dynamo Ham Bagby. Bagby performed for a loud crowd at Tuscaloosa’s Green Bar on Saturday night. 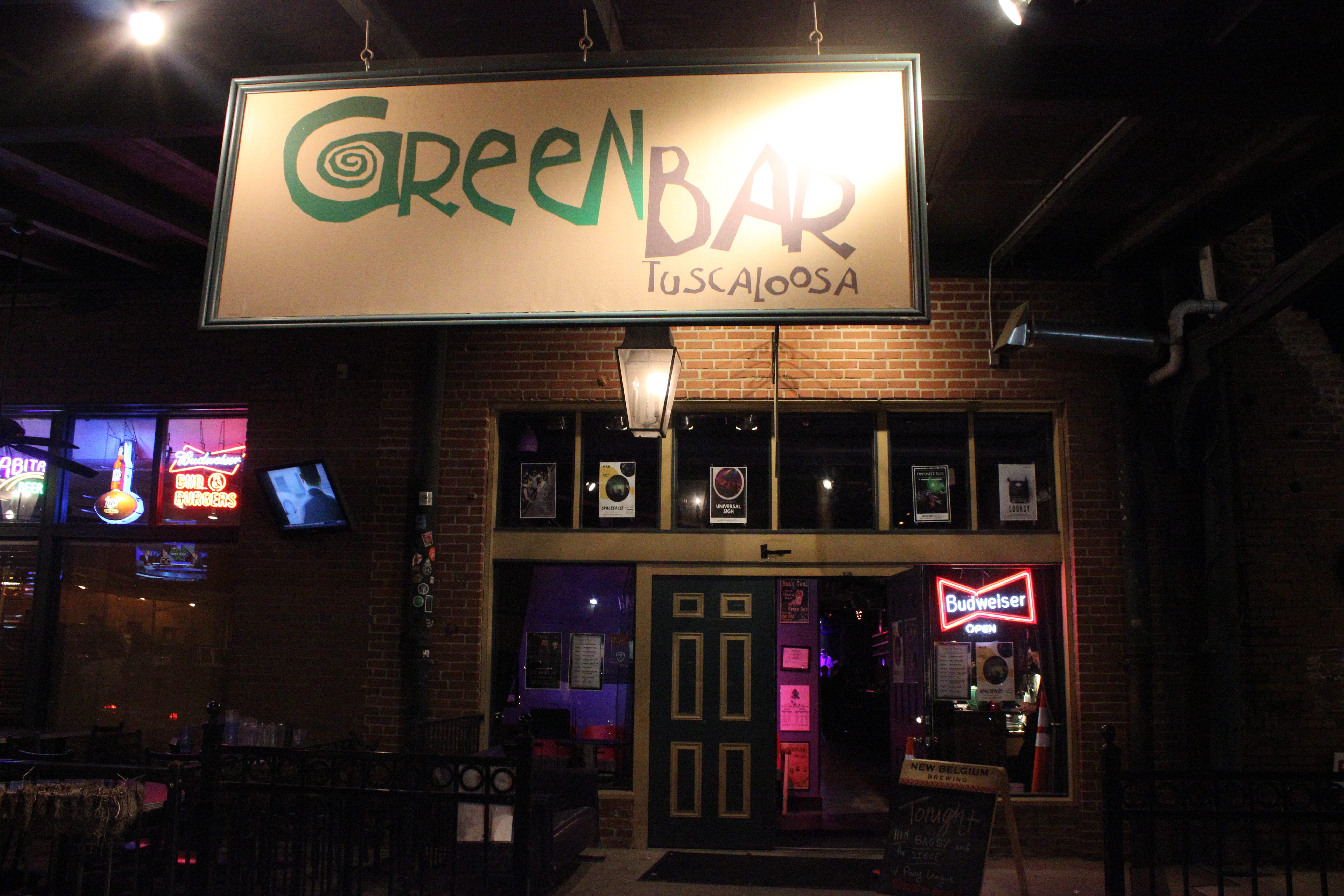 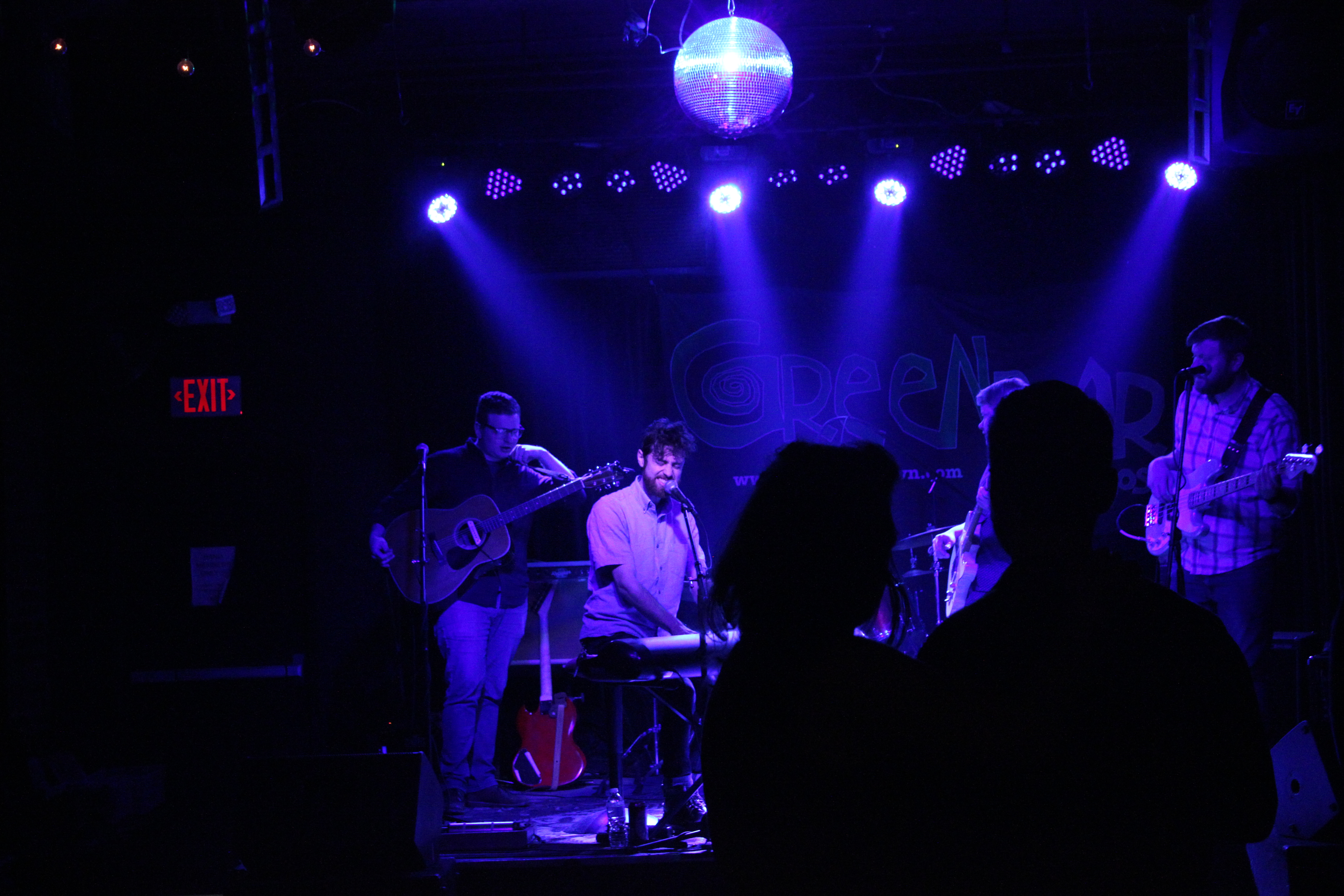 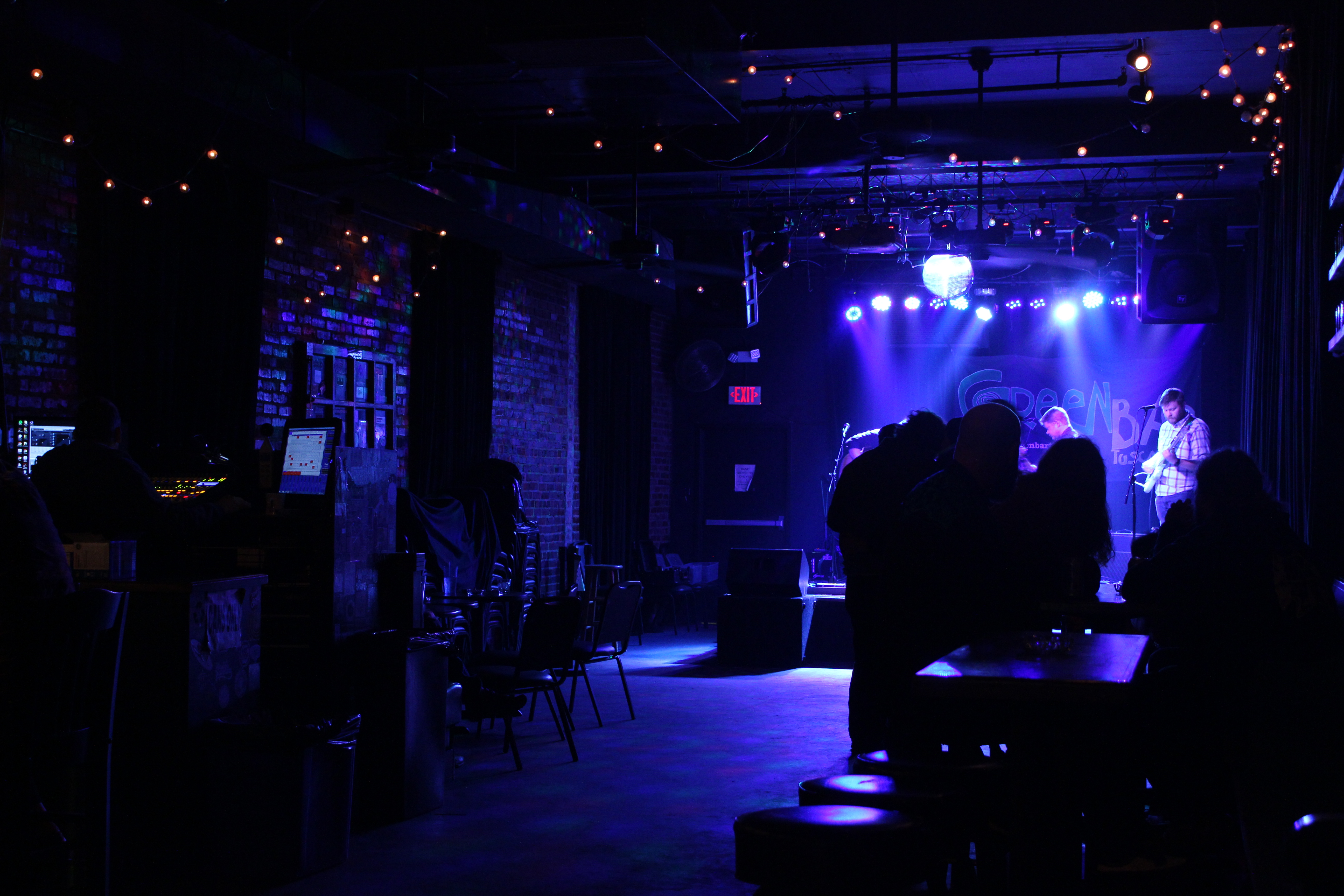 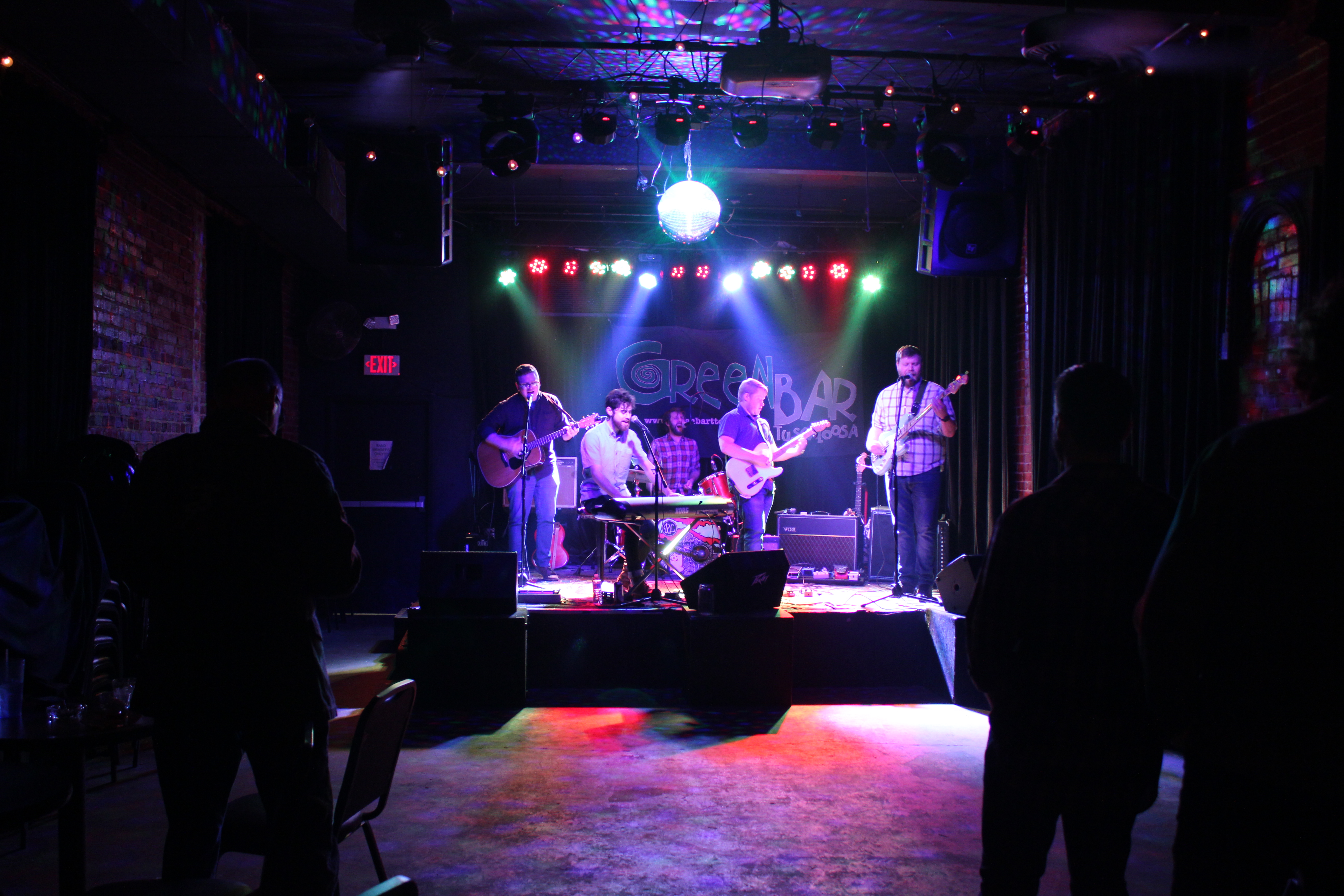 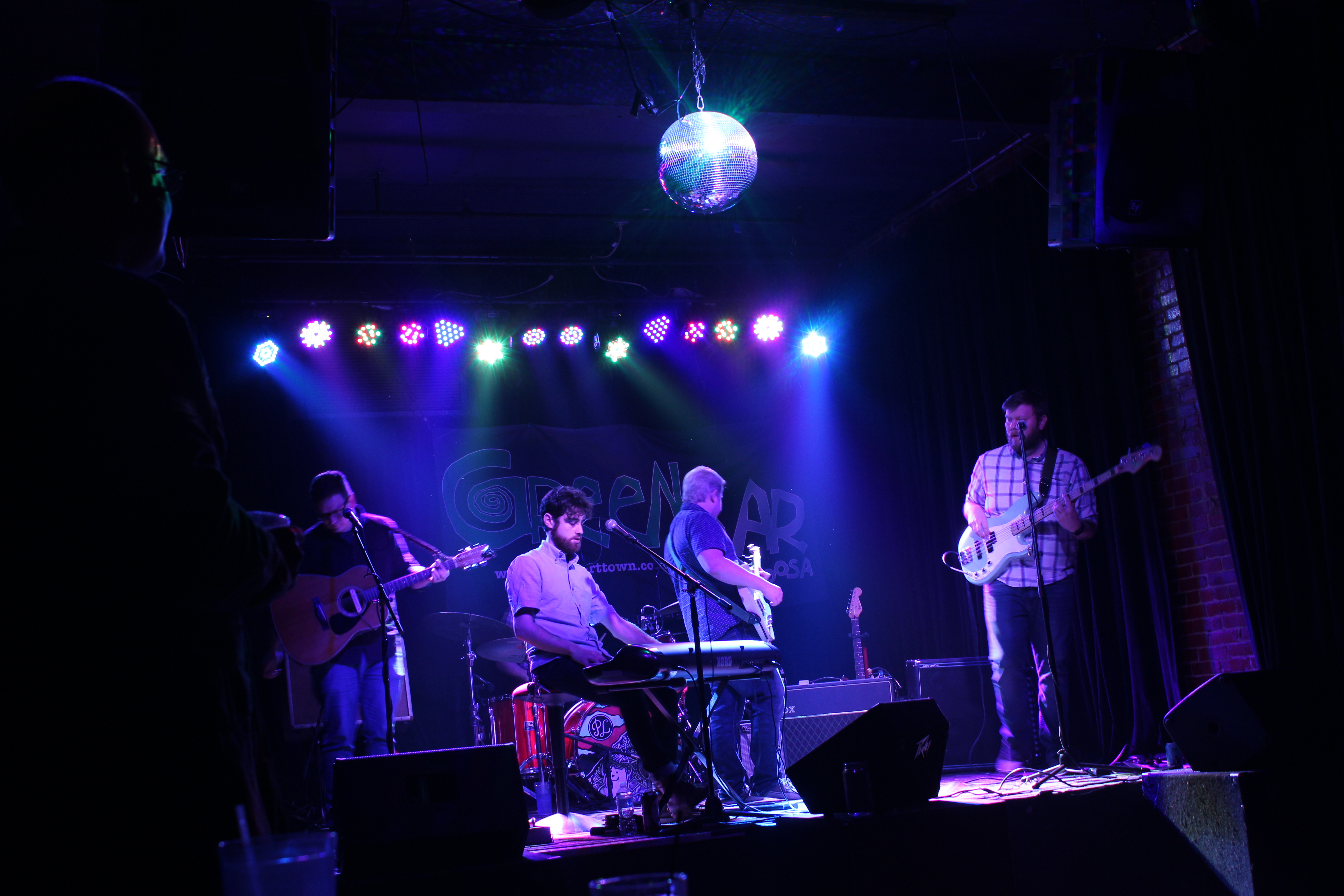 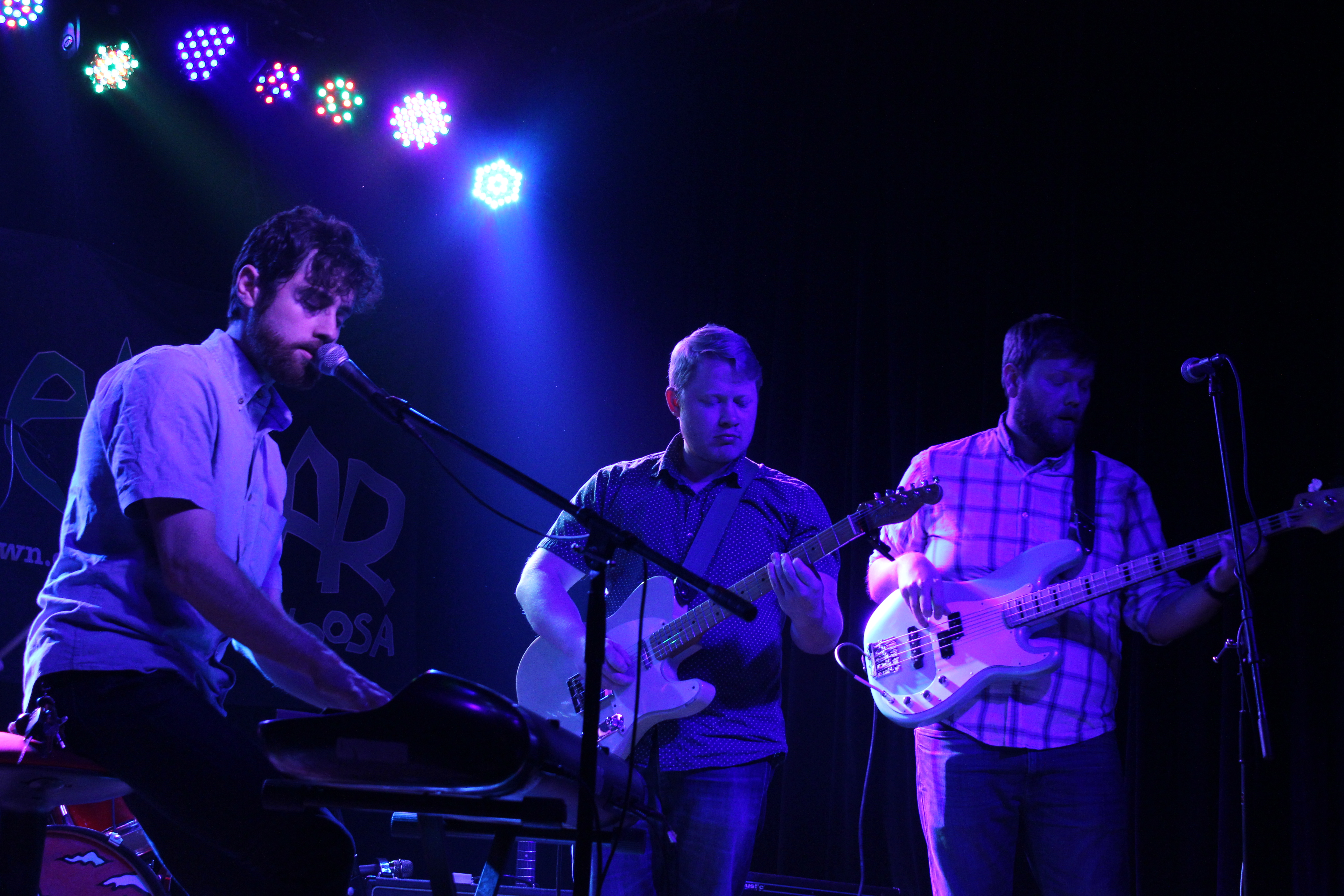 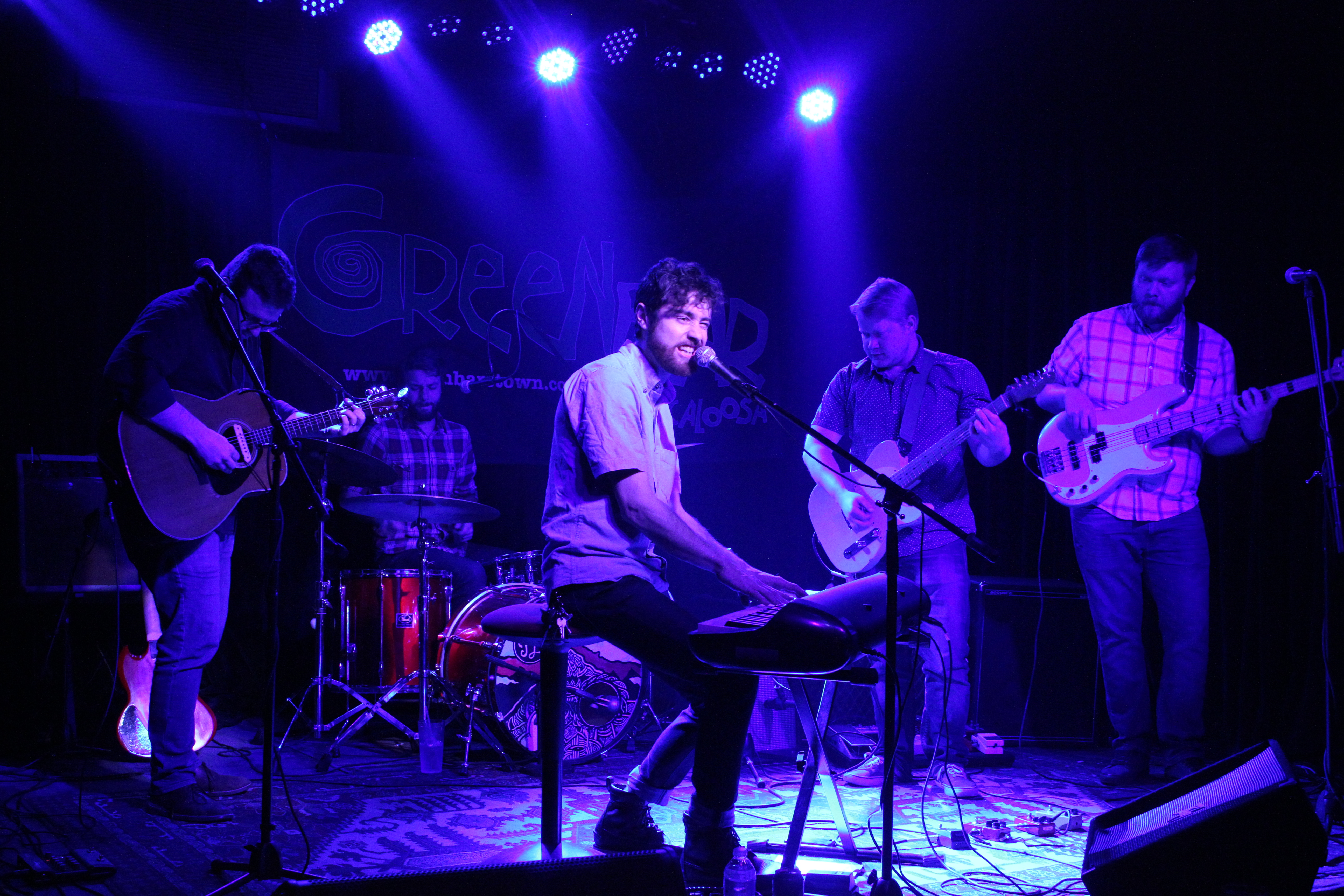 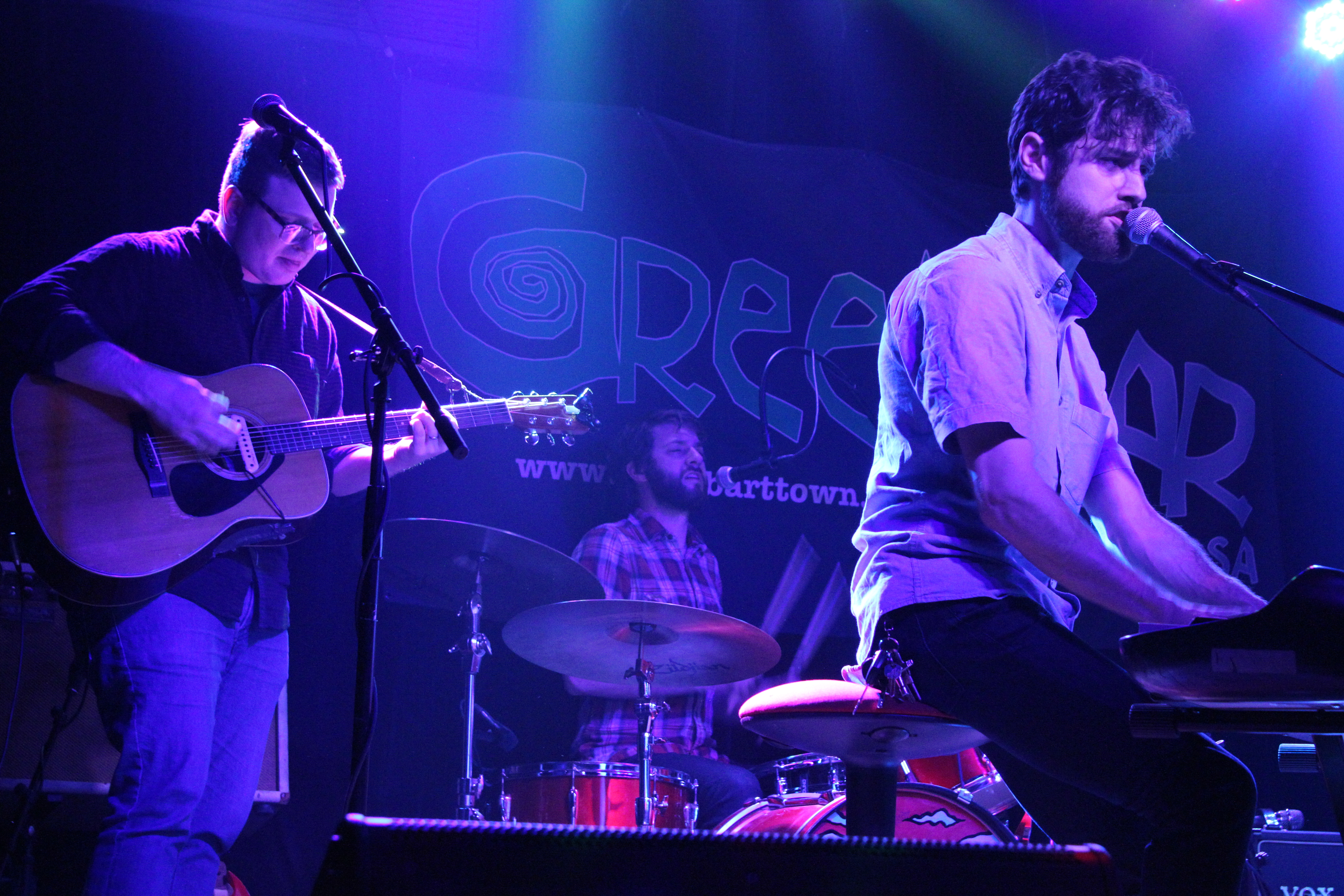 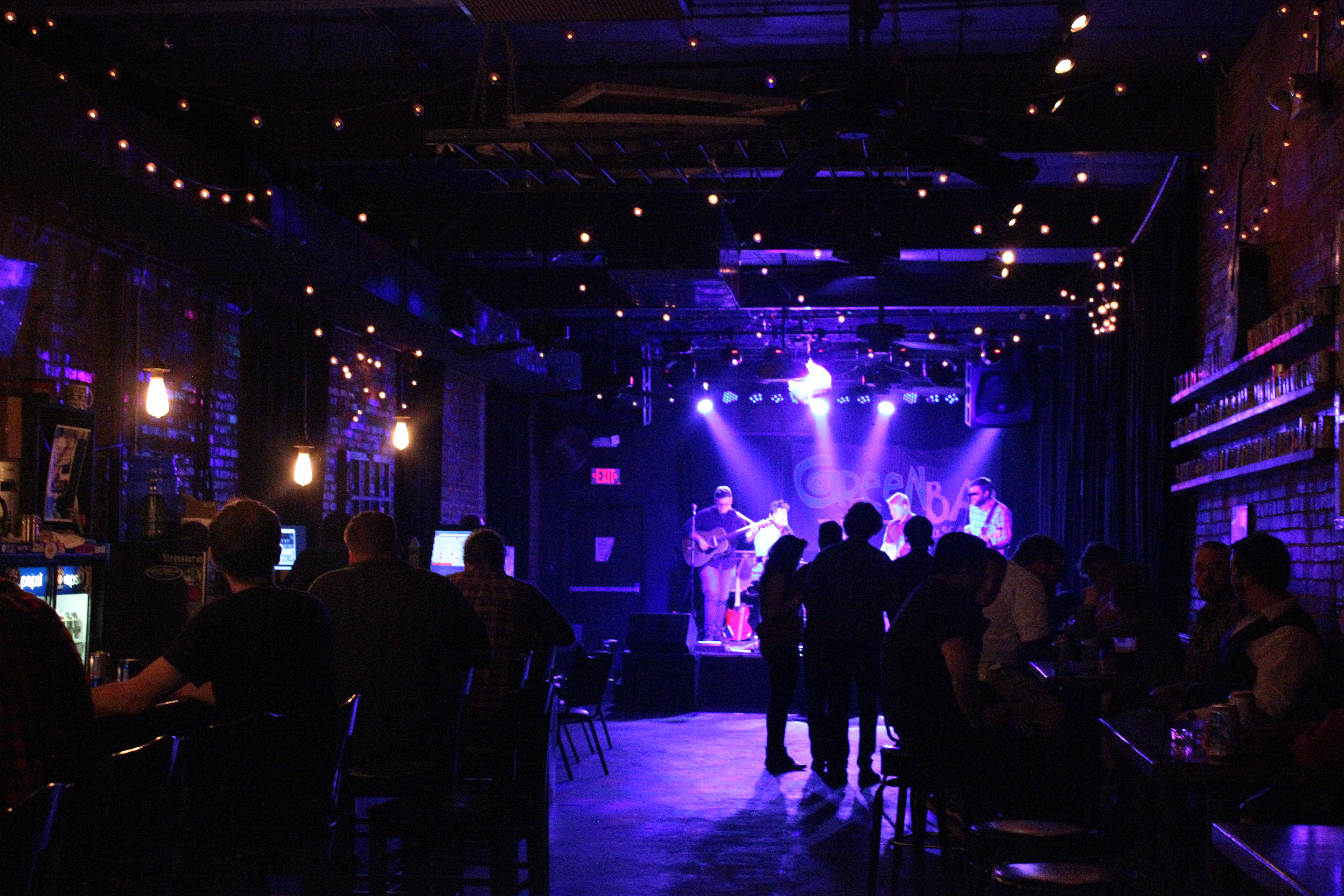 Most of the crowd hung around the bar as Pony League got going, but the band was still able to get the crowd engaged, and many were up and dancing by their last song. Ham Bagby and his band, The Siege, took the stage around 11:30.

“We are Ham Bagby and The Siege, a bar band from Alabama,” Bagby said, kicking off their first song. He would echo this call several more times throughout the show, as if it were a slogan or a mantra of some sort.

“I pretty much [only] play Egan’s and Green Bar these days in Tuscaloosa,” Bagby said. “I live in Birmingham now. Green Bar has a killer stage and sound system and Egan’s has no stage and a much simpler PA and they’re neck and neck as my two favorite venues in Alabama, I think.”

Bagby has been one of the most recognizable faces in the Tuscaloosa music scene for several years, and has been performing with a shifting cast of bandmates as Ham Bagby and the Siege since 2003.

“Tuscaloosa always seemed so unlikely to have a music scene at all,” Bagby said. “I hosted an open mic, I tried to do what I could. There’s a history of amazing music in Tuscaloosa, I really think younger people need to seek it out because it exists and there’s some excellent music to listen to.”

Bagby has a well-earned reputation for being extremely talented with a guitar, and for being an effortlessly good entertainer.

“I always love watching Ham Bagby because it seems like he doesn’t have to try very hard,” said Alabama alumni Riley O’Brien. “He makes it look easy.”

The bands performance of mostly newer songs Saturday showed them narrowing in on a specific style and sound. On the surface, the songs often skewed heavily towards country music. The lyrics, however, were often satirical of common country music tropes, and were almost always self-deprecating.

“We just finished a live record recently and we’re trying to finish that and have it out soon,” Bagby said. “I feel like I’m playing better than I ever have and I’m writing fun stuff. We’re probably going to have another record written by the time this one comes out.”

Green Bar hosts live music Thursday through Saturday every week, and the schedule is available at greenbarttown.com or at their Facebook page.

More information about Ham Bagby and The Siege can be found on their Facebook and Bandcamp pages.