This event benefited the Family Counseling Services. They put on this competition this past Thursday. It was a fun event that included chocolate places in town and restaurants!

The Tuscaloosa River Market hosted a benefit supporting the Family Counseling Service. An annual tournament, Death by Chocolate, allowed catering services and restaurants to put their chocolate to the test. 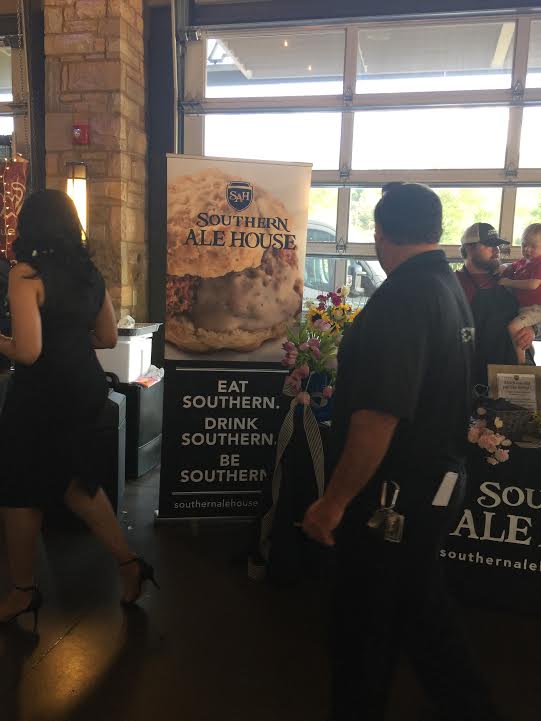 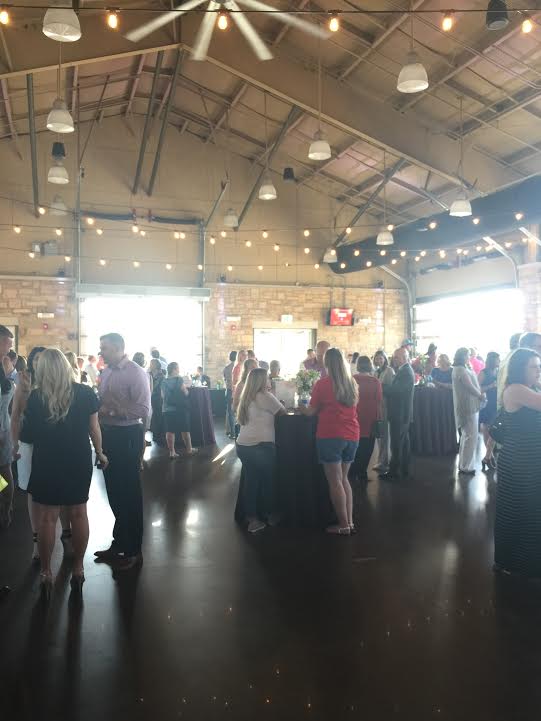 Cooper Melvin, an accounting major at the University of Alabama, attended the event with his friends. He went  to the event to try the local chocolate and support local restaurants, while also supporting the Family Counseling Service.

Melvin said it looked like the Family Counseling Service are doing good things in the community for families, specifically, by helping people with problems in their marriage and helping kids get into college.

“Southern Ale House served chocolate churros that I liked,” Melvin said. “I like the cinnamon taste mixed with chocolate to combine a classic dessert with something new.”

Larry Deavers, executive director for the Family Counseling Services, spoke about the history of the event and their support for the community.

“The original chocolate event started in 1992,” Deavers said. “It was a private event that was held in someone’s home.”

Deavers said that since it was held at a person’s home, the event was private and only 100 to 200 people attended.

“In 2014, we changed it to a more public venue where it was open to the public,” Deavers said. “ That’s also when we changed the event from a chocolate catered event to the death by chocolate tournament, where we invited caterers and restaurants to compete to see who had the best chocolates.”

Deavers said this is the fourth year they have done the death by chocolate tournament.

“At the time it started, Hootie Ingram was the athletic director at the University of Alabama and his wife was on our board of directors,” Deavers said. “She had been involved in an event similar to this in the past and suggested this idea to the board.”

The board liked her approach, Deavers said, and created the event to support the Family Counseling Service.

“The tournament is open to anyone that has a certified catering business or restaurant,” Deavers said. “We have certain ones that we approach, but it’s also open to people who hear about it and want to enter.”

“We usually limit the participants to around 12 groups, partially due to the space we have available and also the limited amount of chocolate people can consume.”

There will be 11 contestants at the tournament this year, said Deavers.

Most of the participants, he said, bring at least two different kinds of chocolate.

All proceeds from the event will go to the Family Counseling Service to provide free counseling and help to families and children.

“We offer free counseling services to children and adolescents, specifically students who are referred by their school counselors,” Deavers said. “These are typically students who do well at school and if the counselor senses there is trouble in the family, they will contact us.”

Deavers said it might also be a change in the home or a problem that arose in the home that affects the child’s learning ability at school.

“If they see it reflect academically or behaviorally, then they can refer the family to us and we can provide some free counseling to that family to help them through their situation,“ Deavers said. “The goal is to get the student some resolution and get them back on track academically so that being off-track doesn’t become a way of life for them.”

The Family Counseling Service is available for parents and children to resolve their problems, Deavers said.

“We provide help in a group setting that way their parents are involved and reach a resolution, developing problem-solving skills or peer relationships to help them see the long-term effect of their negative behavior and their choices later on in life.”

When their benefit first began, Deavers said, it went well and created a good amount of proceeds.

“It was successful early on in the process and then when the 2008 recession hit, that really lowered the proceeds that we were gaining from the event,” Deavers said. “After four or five years of a decline in proceeds, that’s when we realized we had to do something different to make the event more appealing and generate more excitement about it.”

Deavers said that’s why in 2014, they changed the format of the event to a tournament and it has created an increase in proceeds every year since they have changed the venue.

“It’s taken up until two years ago to finally generate the number of proceeds we were getting before the 2008 recession,” Deavers said. “I think the success of the benefit comes from the new re-vamped approach to the event.”

Deavers said the restaurants and caterers see it as a way to give back to the community and do a good service.

“Last year, we had close to 500 people at the event and we expect around that number of people to attend this year.” “I think moving the event to a public venue has been beneficial and the use of social media has helped promote our event.”