It’s about time to roll down your windows and blast the summer tunes. With school almost out, and the summer sun basically here, we’re ready for some new music. Here are 5 new albums dropping soon. 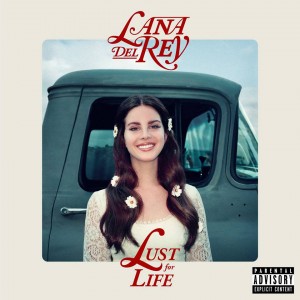 Release Date: TBD, but confirmed to be dropping this summer.

Lana Del Rey’s long anticipated follow up to 2015’s “Honeymoon” is expected to drop this summer. She recently released two tracks from the album including “Love” and the title track “Lust for Life“ which features one of Del Rey’s favorite collaborators and starboy, The Weeknd. She also released a trailer for the album (check it out here). We can hardly contain our excitement for this one.

“I literally cannot wait for Lana’s new album. I’ve been obsessed with her music ever since ‘Video Games’ and ‘Summertime Sadness,’” said Emily Scott, a junior at UA majoring in finance. “I love Lana because her music makes me feel better about myself and I relate to what she sings about.”

Chris Stapleton “From A Room: Volume 1″ 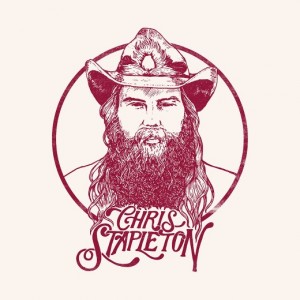 If you’re into country music, this one is for you. Breakout country music star, Chris Stapleton is releasing another album on May 5th. There is definitely going to be another hit like his hugely popular “Tennessee Whiskey.” He has already released one song, “Broken Halos“; it’s  great, so we’re thinking this album going to be a hit. 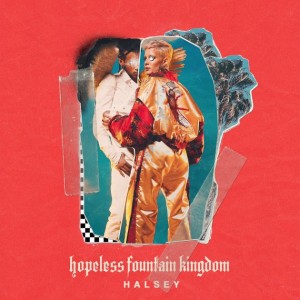 Halsey has been working on a new album to be released in June. If you like her newest single, “Now or Never,” make sure to watch out for this album. It probably will have more summer hits on it. 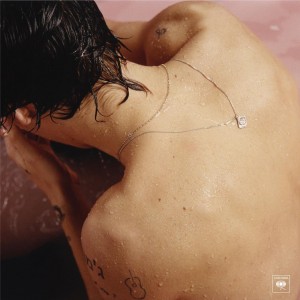 Since One Direction’s possibly indefinite hiatus, there has been talk of Harry Styles breaking out on his own. Well, our wishes have come true. Styles is releasing his first solo album this summer. Recently he released his first solo track, “Sign of the Times” and performed it on Saturday Night Live. Will Styles be able to prove he can make it on his own? Our bet it, yes.

“Anything Harry does I love,” said Caroline Tremonte, a junior at UA majoring in fashion retailing. “I’m interested to hear his own music without One Direction but, I think he’s going to do very well.” 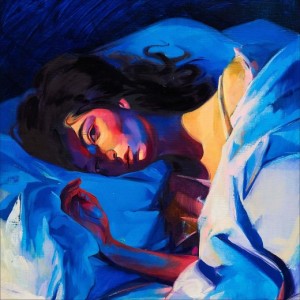 Lorde’s new album is being released this coming June. She has recently dropped two songs off of “Melodrama” called, “Green Light” and “Liability,” which is making people that much more eager to hear the rest of her upcoming music. Lorde recently performed at Coachella, debuting “Green Light” and teasing her new album.

After releasing critically acclaimed “The Life of Pablo,” Kanye West had a rough 2016. People are patiently awaiting his next album, in which he’ll most likely include songs about his struggles. The album’s title reportedly references one of his favorite video games from his childhood. Maybe this album will be the light at the end of the tunnel for him. Whatever it is, it will surely be a hit.

In other music news:

Let us know which albums you’re excited to hear!