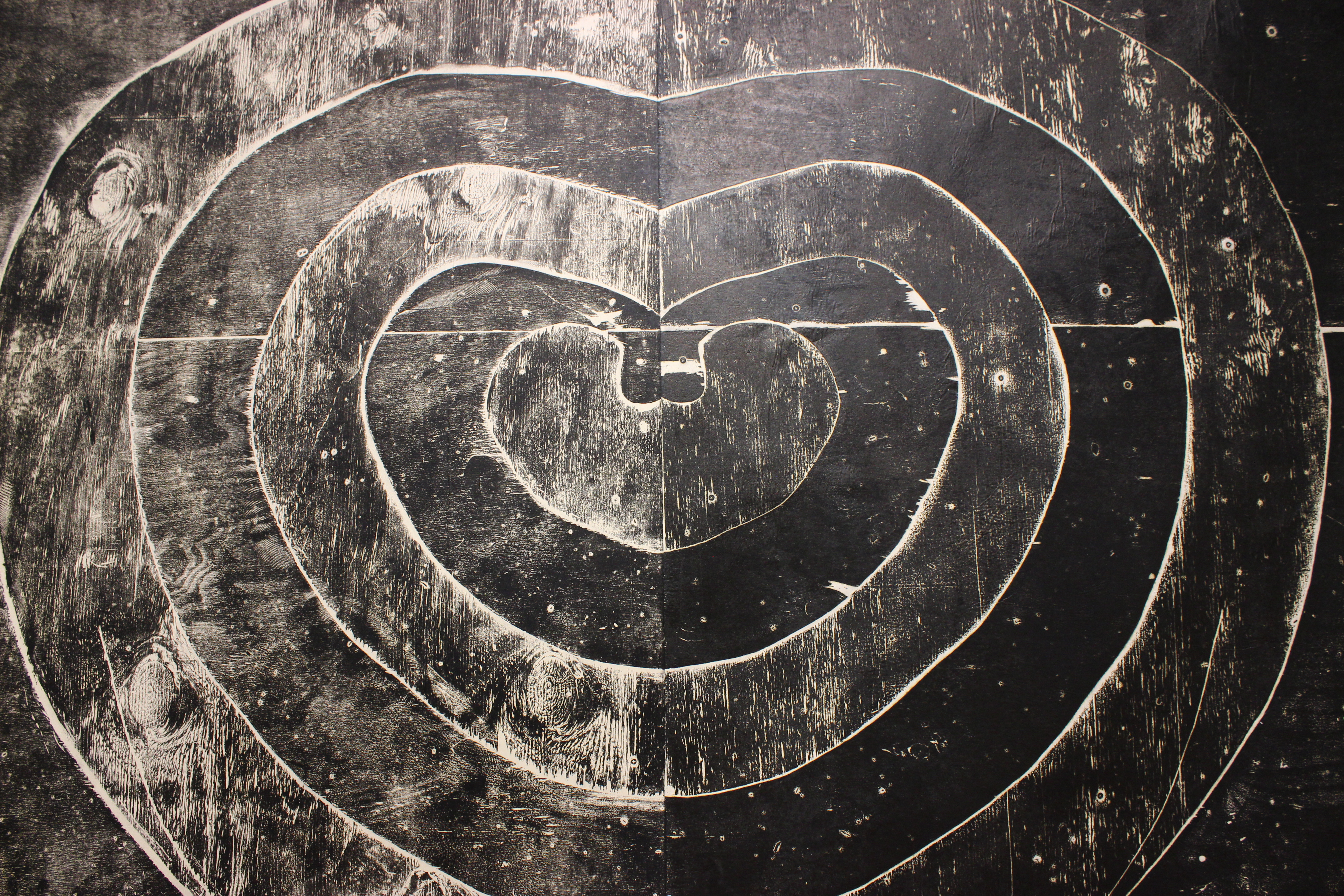 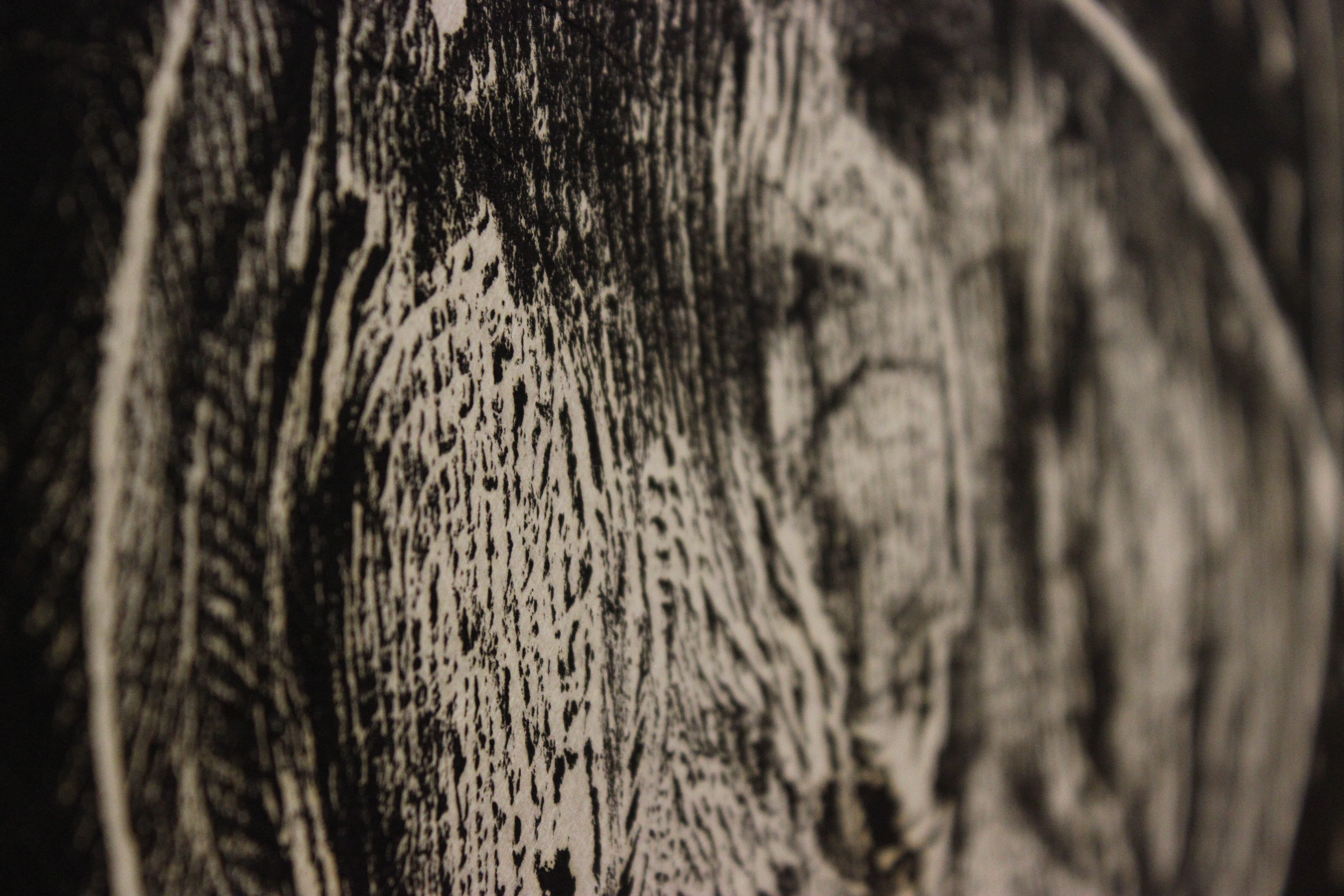 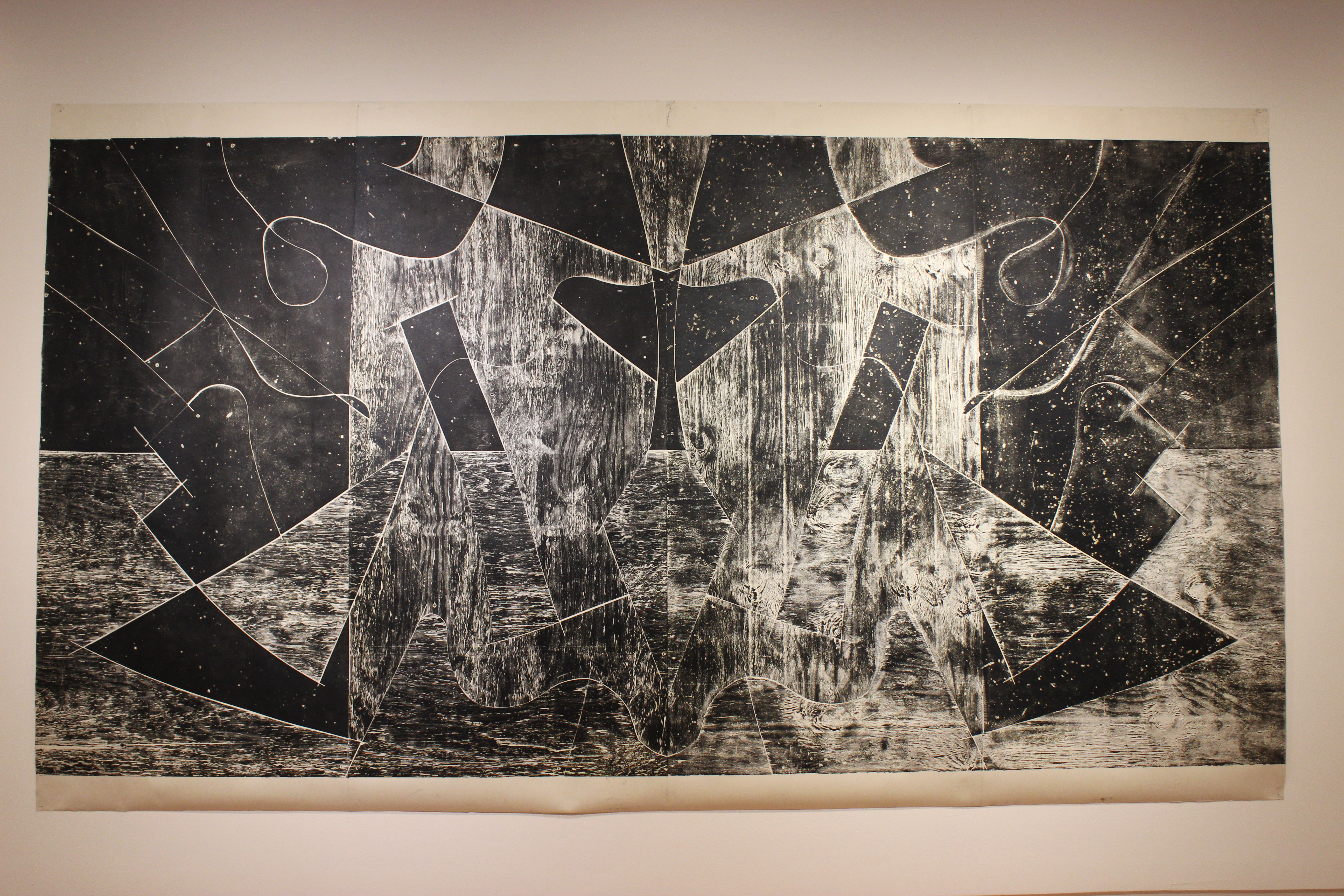 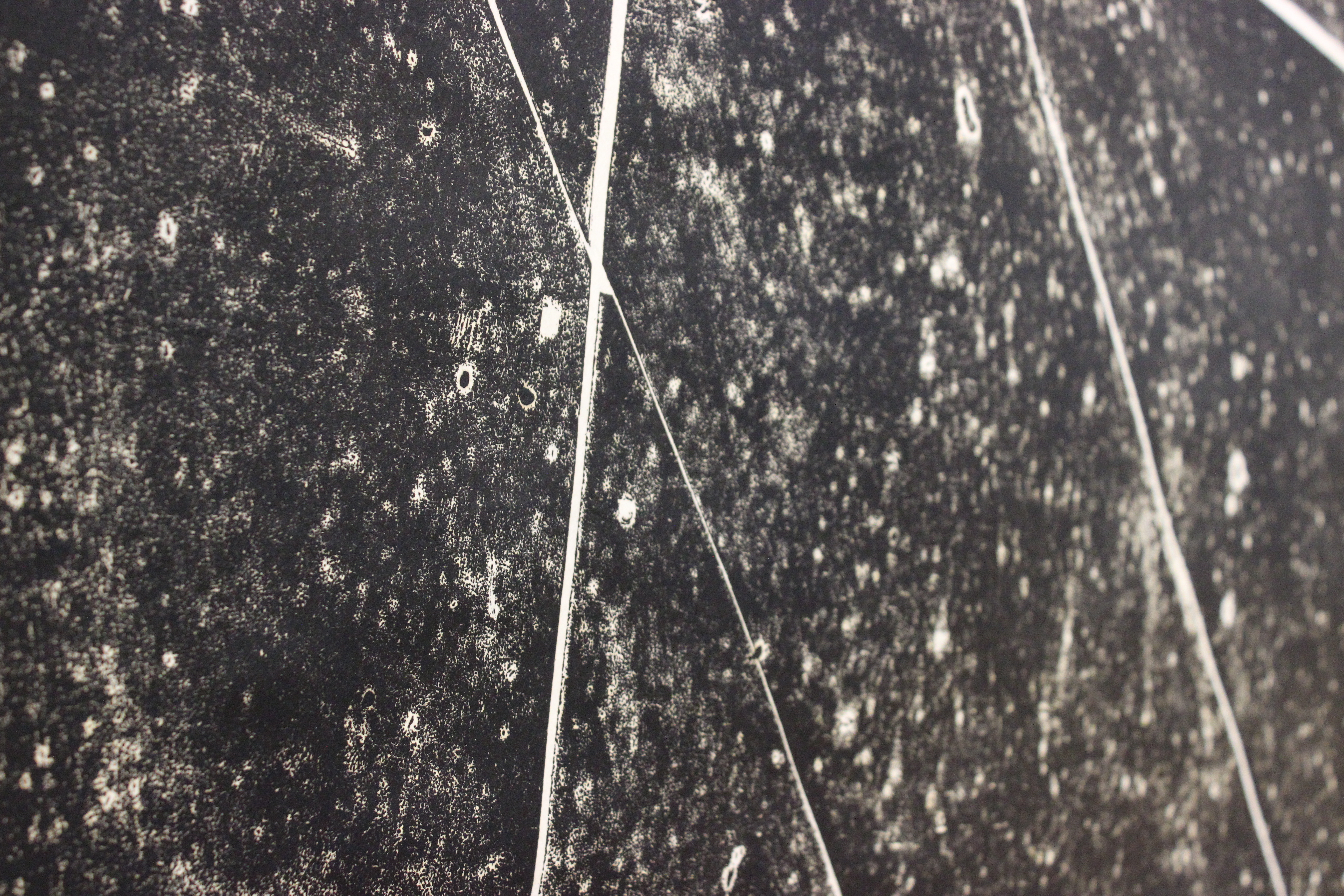 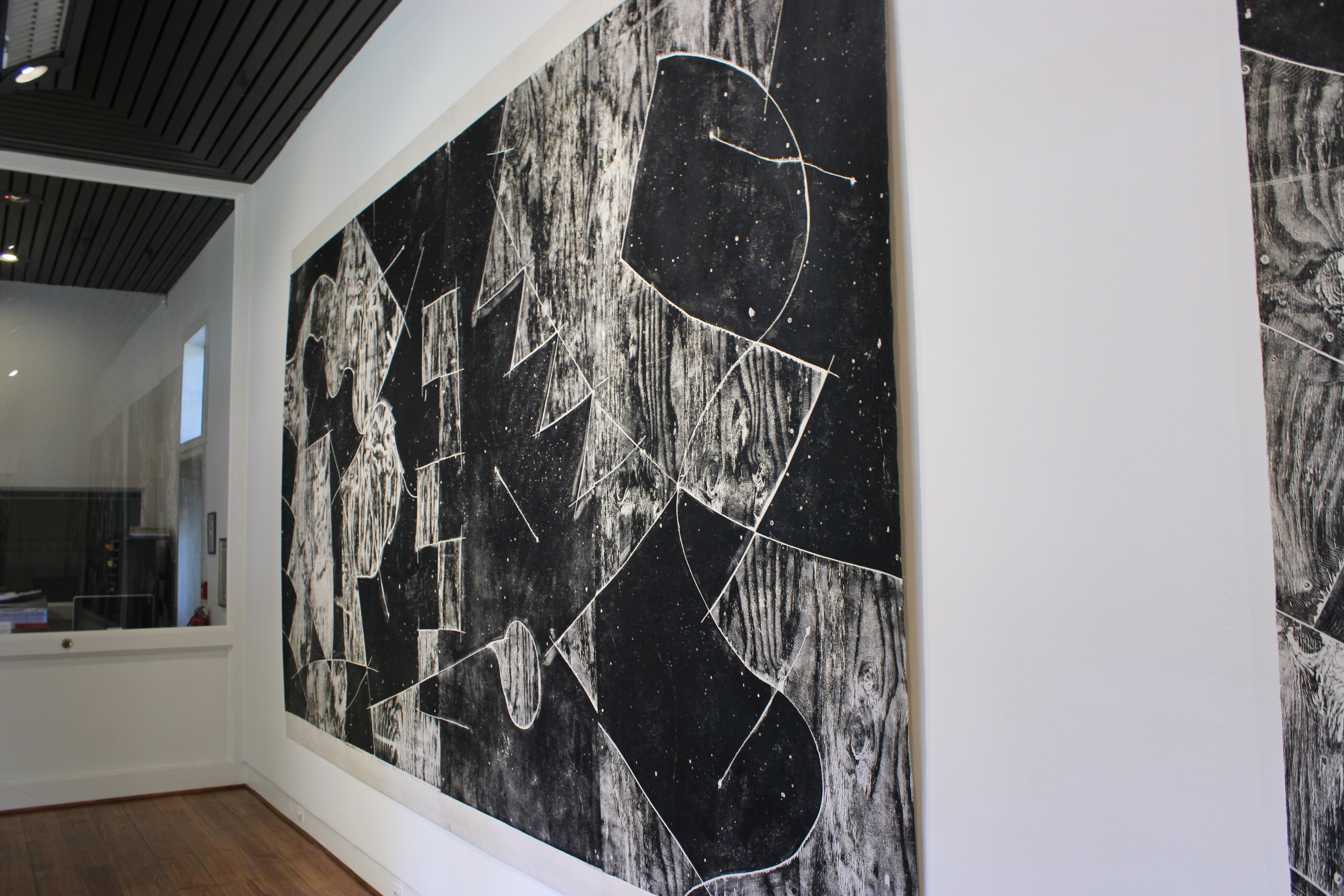 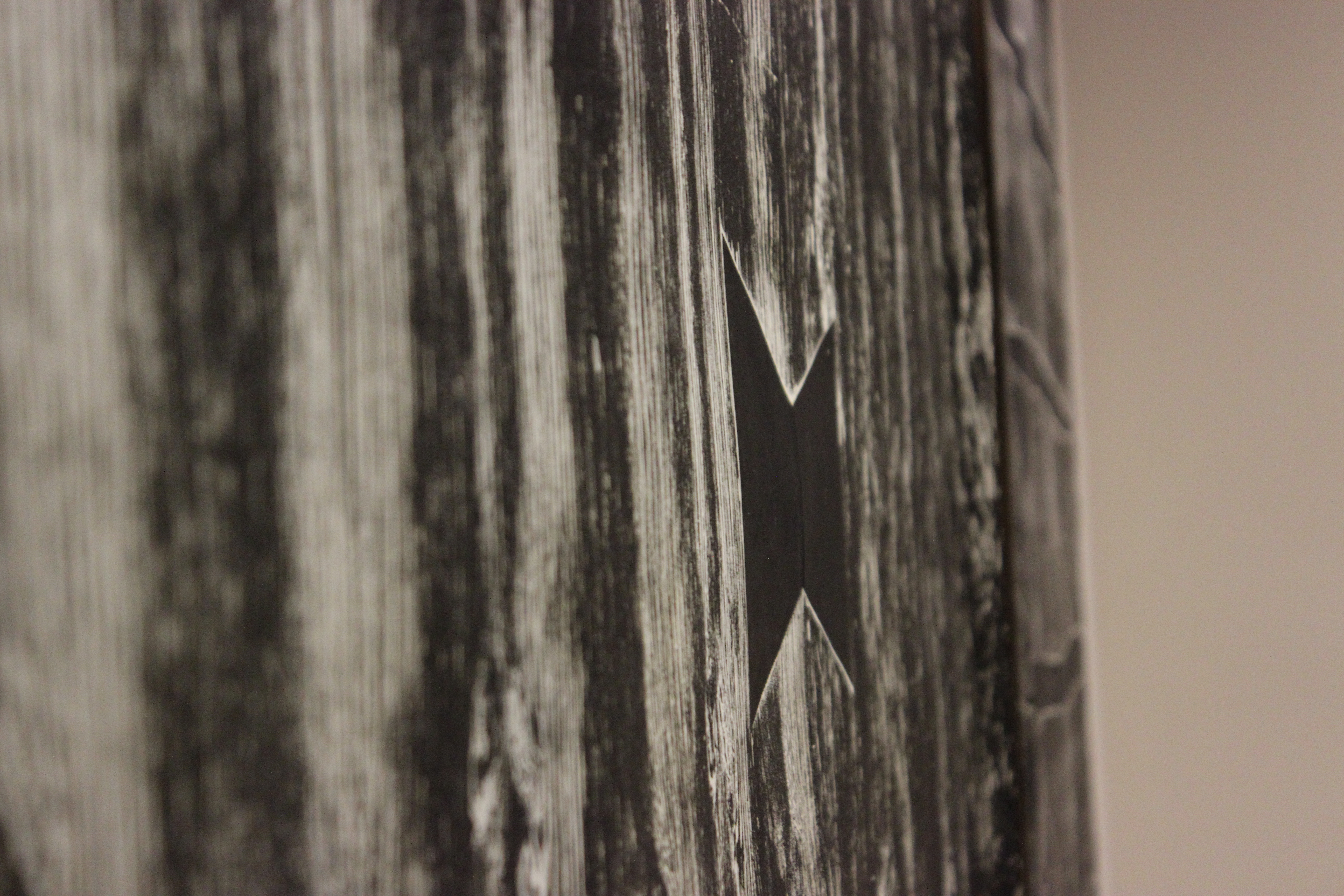 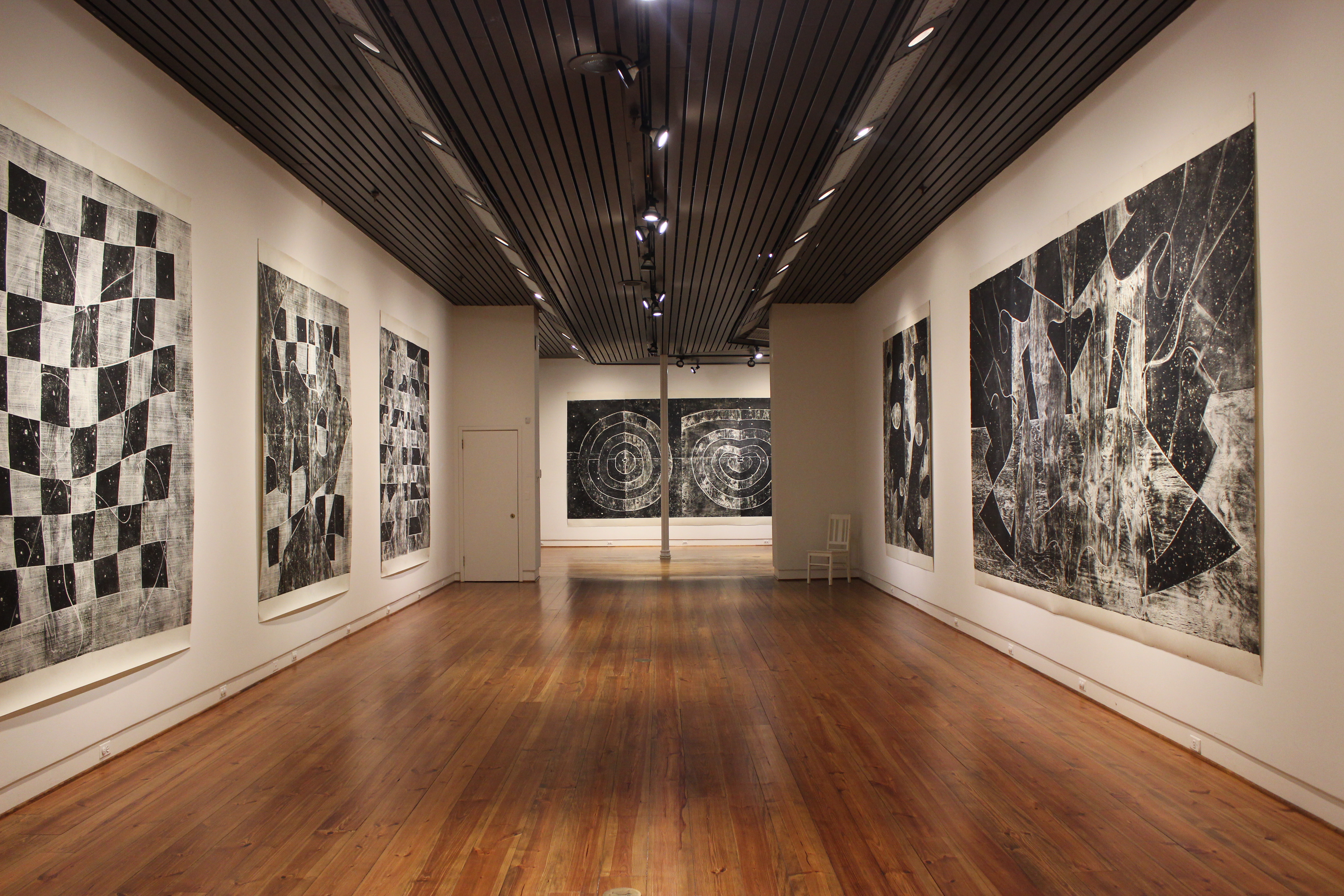 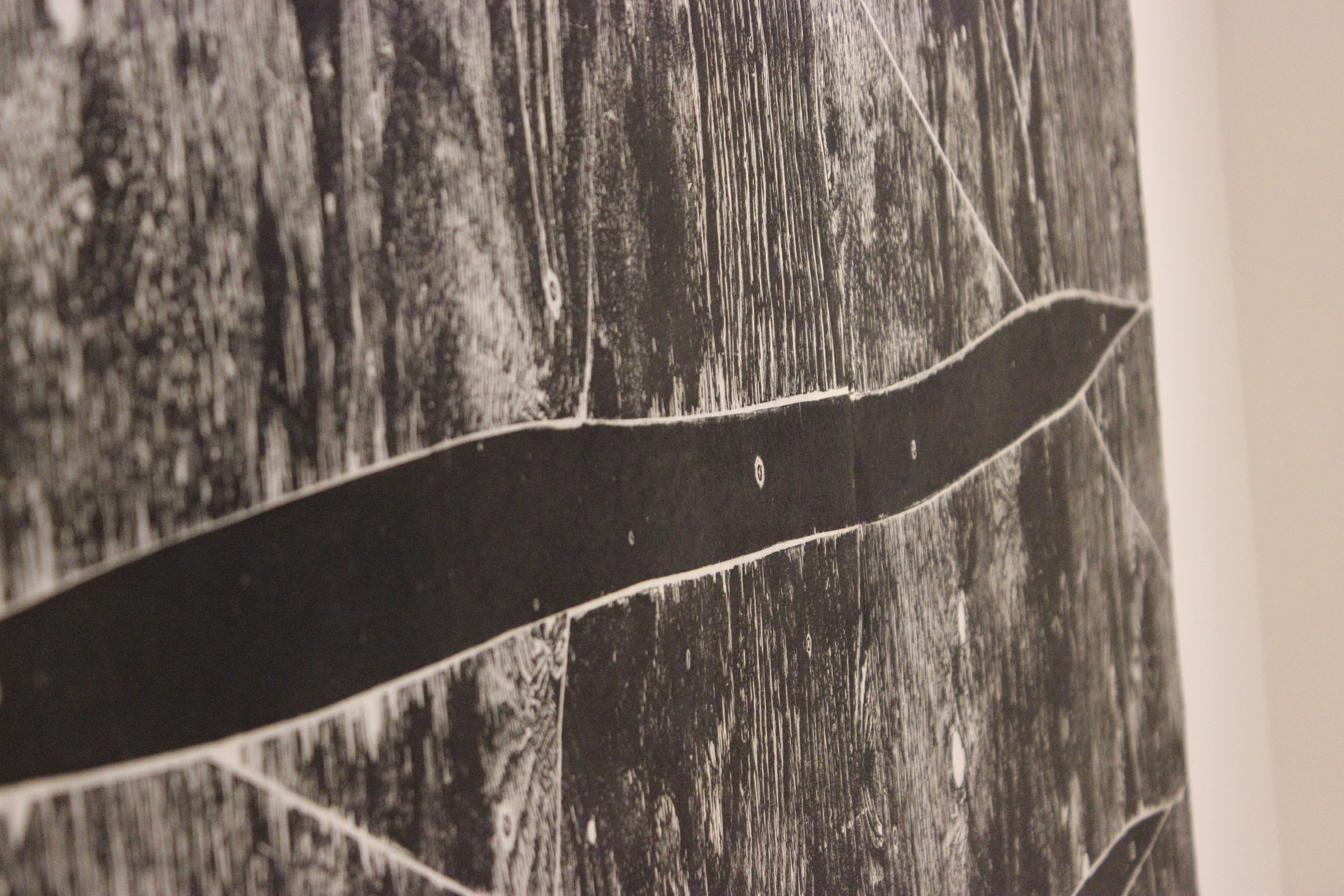 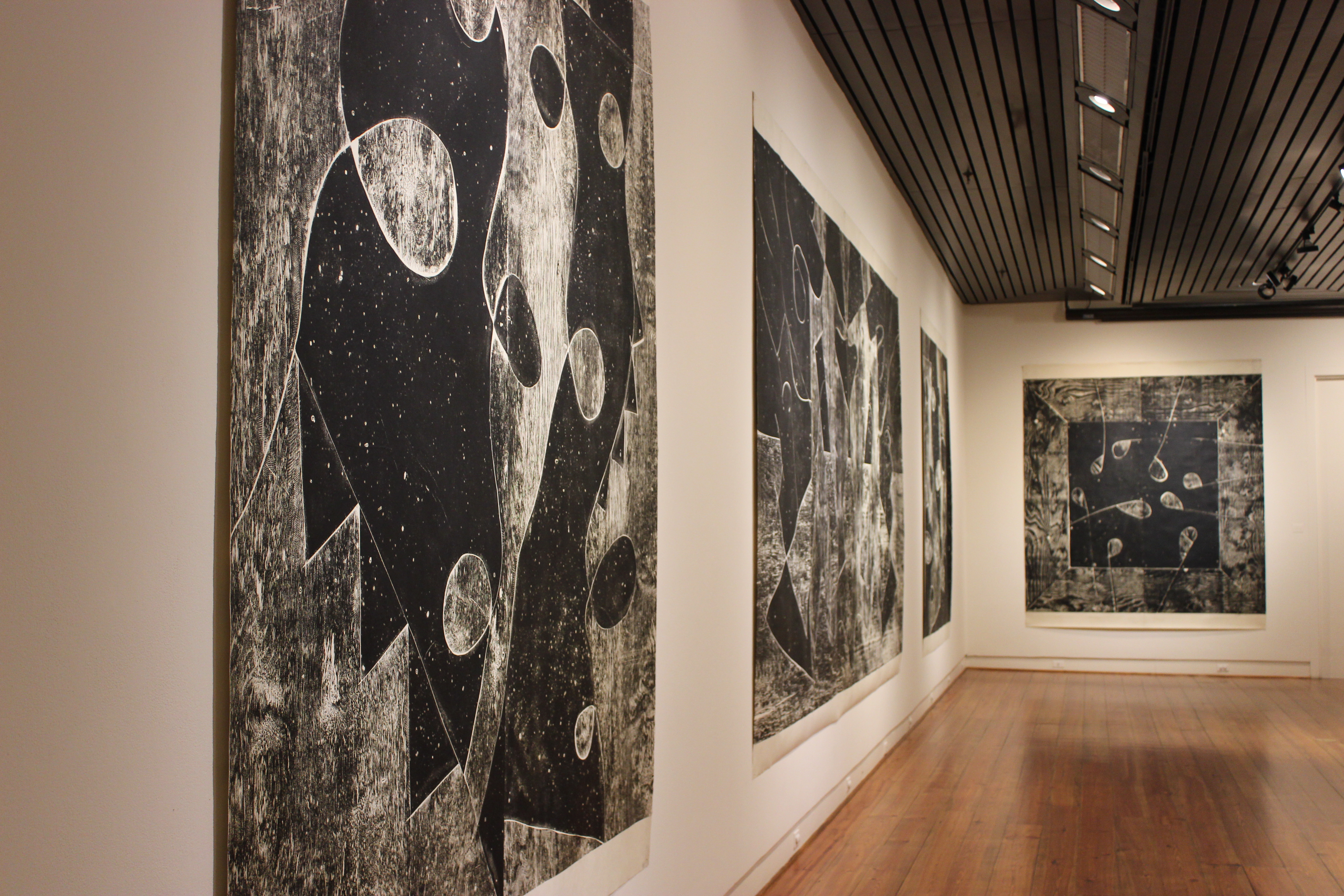 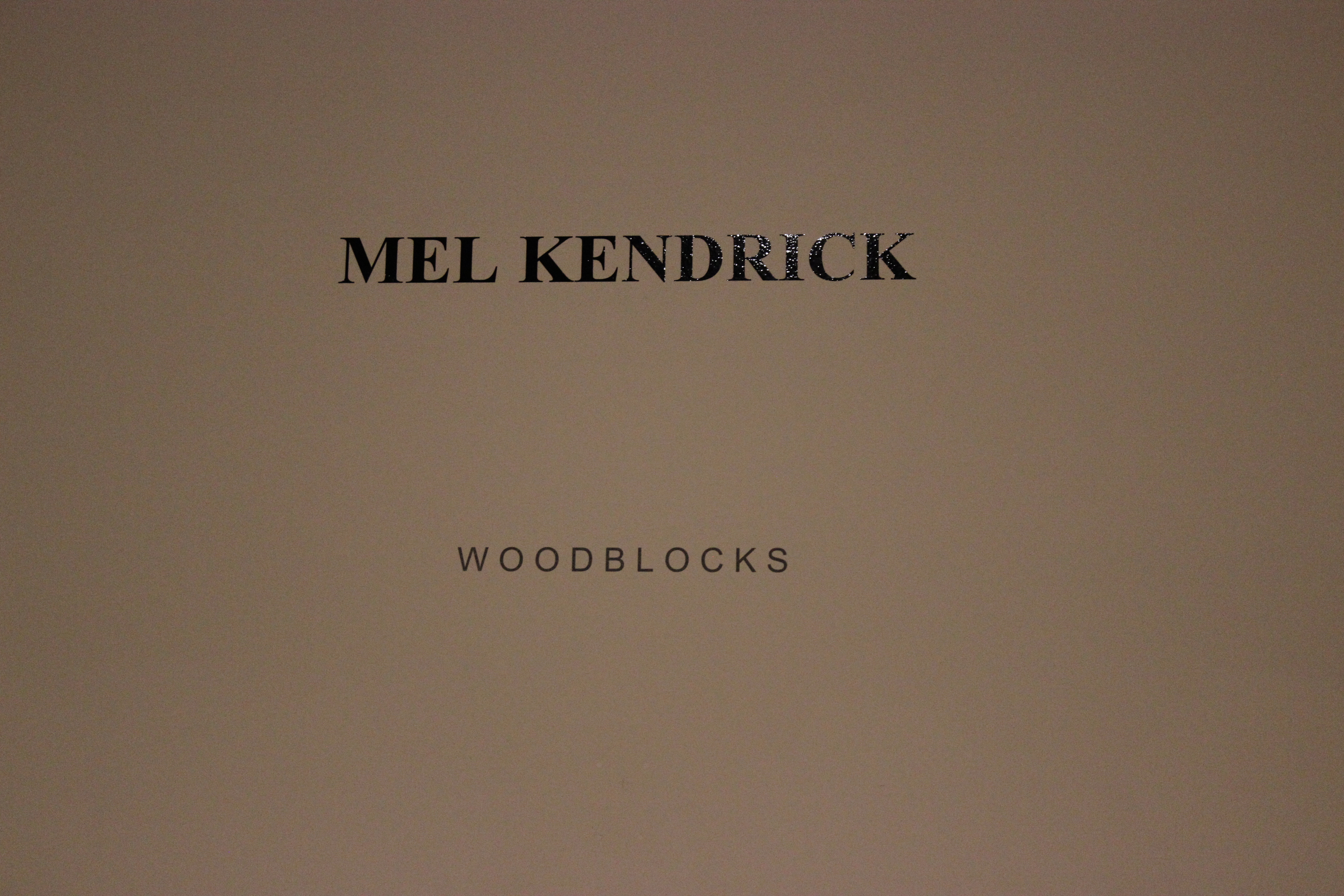 The Farley Moody Galbraith Endowed Exhibition for 2017  presented a selection of works on paper by American artist Mel Kendrick in The University of Alabama’s Sarah Moody Gallery of Art. Kendrick is well known for his geometry-based works in wood and concrete and his work is included in the collections of many major institutions including The Baltimore Museum of Art, Brooklyn Museum, Art Institute of Chicago, The Museum of Modern Art, and Yale University Art Gallery to name a few.

The exhibition features large-scale woodblock prints that Kendrick created between 1991 and 1993. Although the work was first shown in a gallery in 1993, Kendrick noted his show at the Sarah Moody Gallery is the largest group he has been able to present together in one space. The exhibit runs from March 2 – April 12, 2017.