Food & Wine Festival- a preview for the event that is this Thursday, April 27th. Wineries,Breweries and restaurants will serve food to benefit the Red Cross. All proceeds go to them!

The Tuscaloosa River Market will host the annual West Alabama Food and Wine Festival on Thursday, April 27, at 5:30 p.m.

Vendors from local businesses such as, Animal Butter, Carpe Vino, Urban Cookhouse and Druid City Taproom will donate food and specialty drinks to the event to benefit the Red Cross. 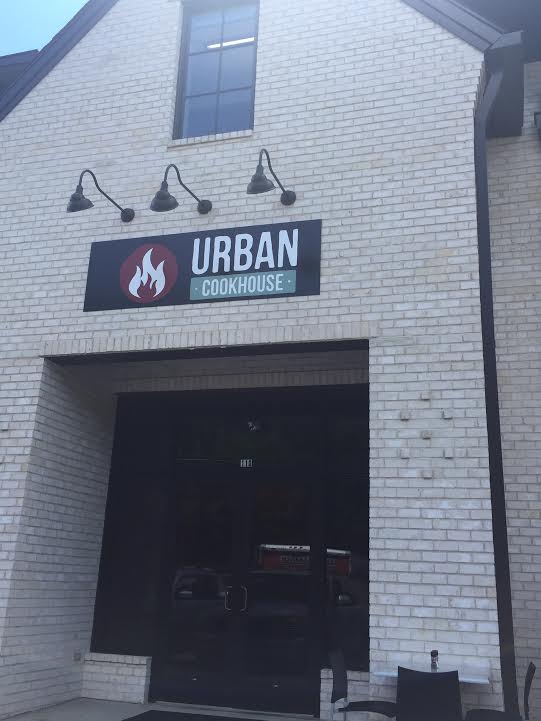 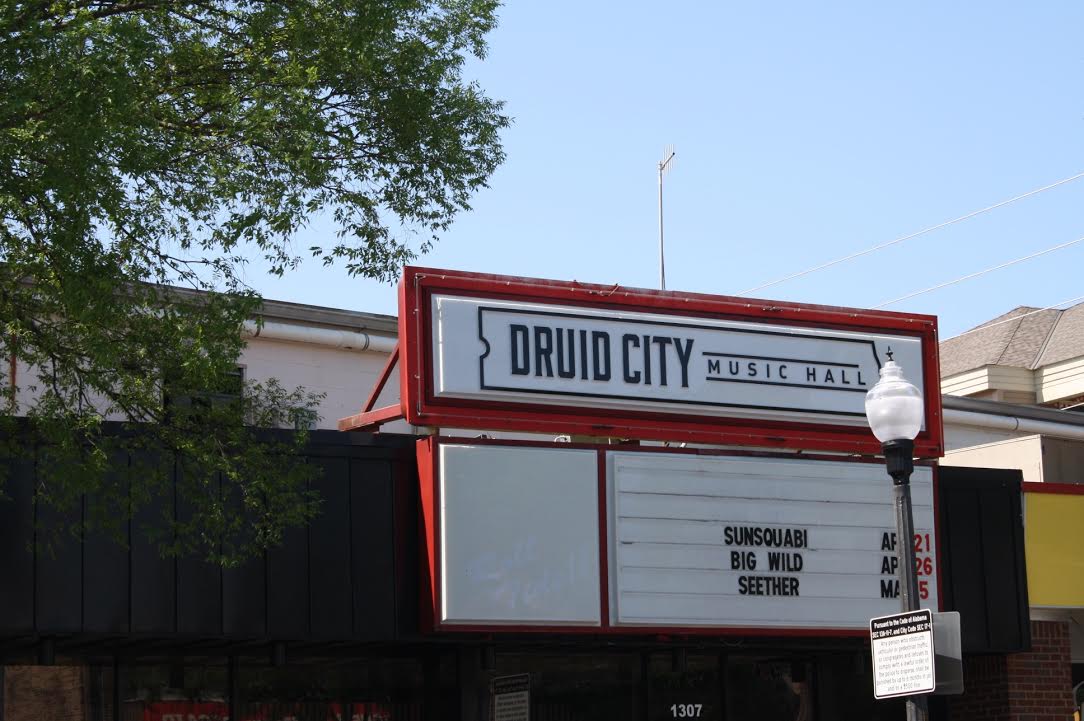 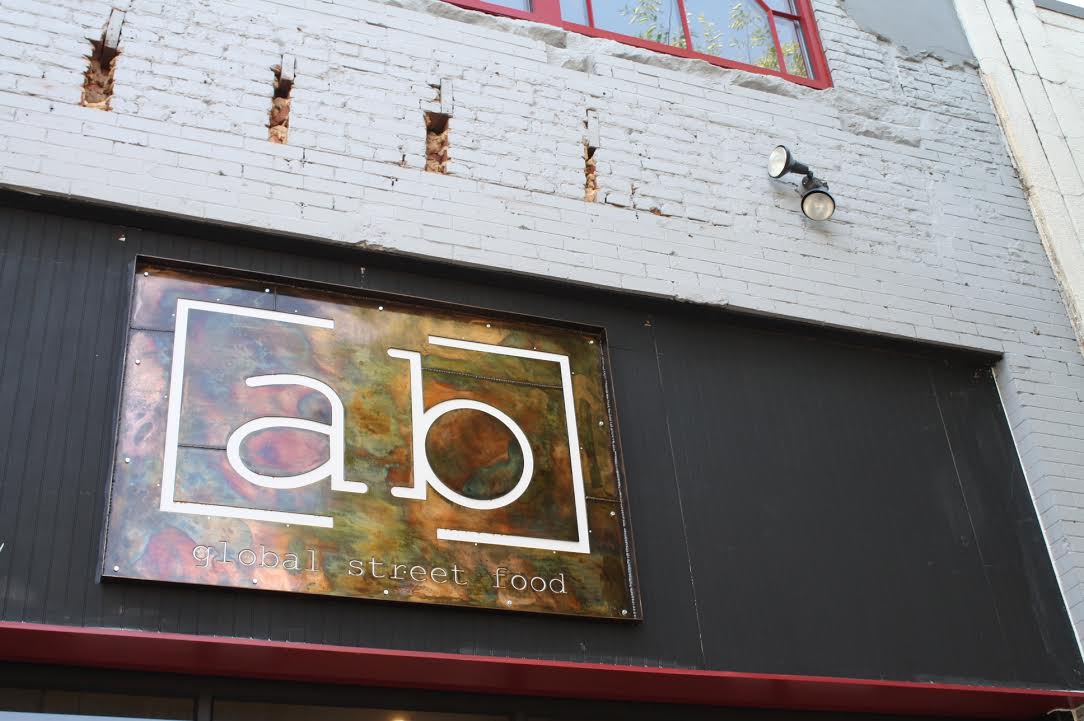 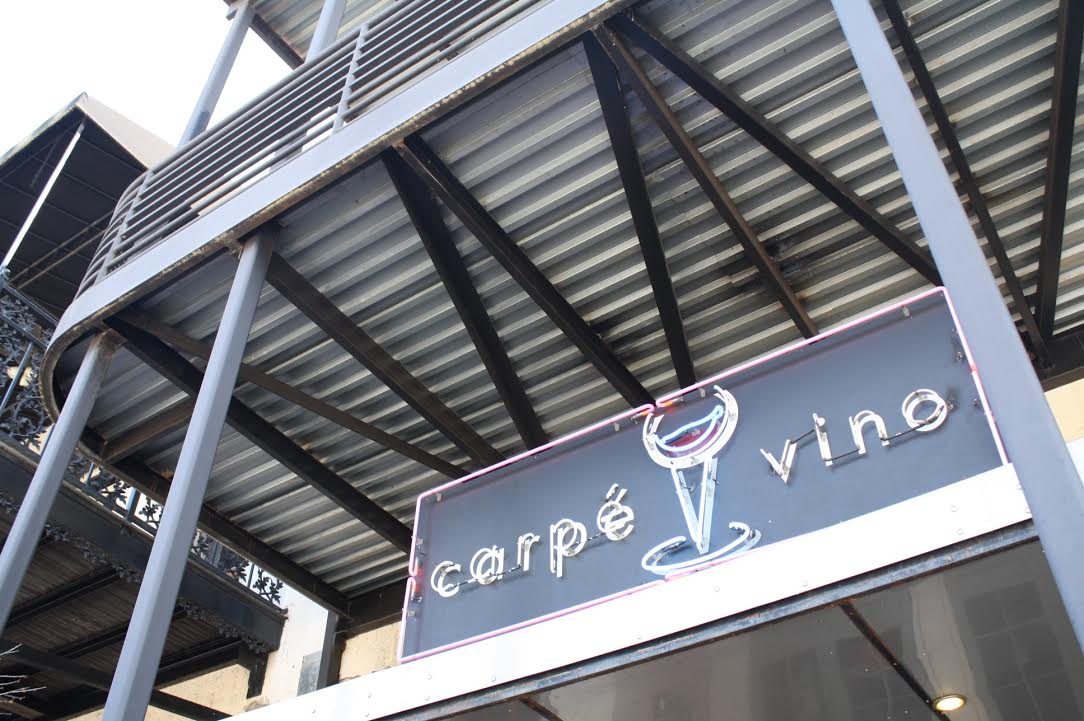 “I was the head chef at Epiphany Café before it closed and we attended the food and wine festival every year I was there,” Frederick said. “When I moved here they invited me to attend this year.”

Animal Butter is a place people can choose from a variety of international food, but they also serve southern, fried food, Frederick said.

“We will be serving a Japanese pancake called Okonomiyaki at the festival,” Frederick said. “It can either be street food or a home dish in Japanese culture and we try to cook global street food you would get around the world.”

The Japanese pancake includes: cabbage, shredded carrots, shredded onion and pancake batter to mix in, flatten it out, put it on a flat top and cook it like a pancake, Frederick said. They put a molasses and mustard aioli on top of the dish.

“We want to be able to get out name out there because we haven’t been opened very long,” Frederick said. “We’re sort of running under the radar, so this serves as our big debut.”

Frederick said, he hopes this will draw people to the restaurant and market their local business.

“I hope that people will gain respect and recognition for the restaurant from the city after we attend the festival,” Frederick said. “I just want to show them that we’re here.”

Frederick will attend the event displaying his new restaurant among other vendors.

“I have been to the food and wine festival four or five times already,” Frederick said. “I plan to keep attending next year because I love everybody there and they know us from Epiphany.”

Karen Greear, General Manager of Carpe Vino, shares that this will be the first time Carpe Vino will attend the benefit.

“We were approached by fellow distributors, United Johnson and Alabama Crown, about our interest in participating,” Greear said. “We jumped at the opportunity when we learned that Spirits was not going to be involved, simply because we knew that no other retail wine store in the city would be able to participate if they weren’t, so we accepted the invitation.”

“Each wine distribution company attending will bring their own wines and are surprising us with their portfolio,” Greear said. “They are bringing wines you typically don’t see or can find at a grocery store.”

Greear said, if guests at the benefit enjoy the wine served at the event, Carpe Vino is able to order custom selections from their store.

“We hope to get more community, intimate activity between the different sponsors and between us,” Greear said. “As a communal effort to come together to give to the Red Cross and exposure to the different restaurants, wine portfolios and the shop themselves.”

“There is always so much more out there than we have exposure to in the Tuscaloosa market,” Greear said. “Boutique wine stores that can carry these high-profile portfolio wines are mainly uncovered if people come to these events.”

Vincent Hunter, manager of Urban Cookhouse, spoke about the first annual appearance for the restaurant at the benefit.

“We will be offering our white wine sangria with our house-made strawberry lemonade and we are also doing our broccoli salad,” Hunter said.

Hunter said, he hopes that people will appreciate the quality of the food and how the restaurant is affordable, due to none of the plates exceeding $10.

Bo Hicks, Co-Owner of Druid City Taproom, will share his brews and specialty ales at the benefit.

“We have been involved with the Food and Wine Festival for a few years now,” Hicks said. “To be able to show our products in person and put a face to our brand is always a good opportunity.”

Hicks said, for the event they will have to see what they have on hand that day, like their wheat beer, because their supply constantly changes.

Tickets are available for the event online and more information can be found on their Facebook page. All proceeds will go toward the Red Cross.