A Hoover High School teacher resigned after she was accused of using racial slurs in the classroom.
By Jessica Burrell
News Reporter

A food and nutrition teacher at Hoover High School was placed on paid administrative leave after using the “N” word in her classroom. 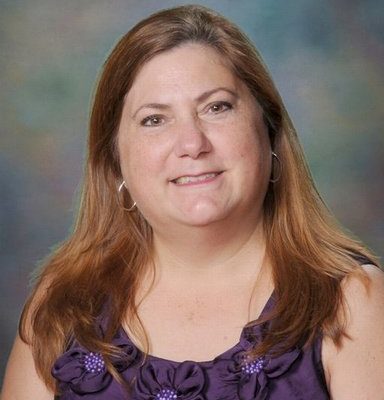 On Feb. 16, Shenita Morrow’s daughter was playing Tupac’s “Dear Mama” while working on a project when Teddie Butcher told her to “turn the N— tunes off,” AL.com reported.

Mahogheny Morrow, a junior at Hoover, contacted the administrator’s office and other witnesses were called to the office to give their statements.

Romell Williams, a mother of two Hoover High School students, said she learned of the incident when her daughter showed her a video on Snapchat.

Students were later told by administrators to remove the Snapchat video.

Mahogheny Morrow told AL.com she hopes administrators address the incident with the entire school. She said when other students have used derogatory language toward African American students in the past, teachers have tried to cover it up.

“This is the first incident that was caught, but there are rumors of others,” Williams said.

“That kind of language is not tolerated and it is not acceptable,” Murphy told WVTM news. “It is inappropriate and unacceptable.”