Members of the community and Band of Brothers Brewing Co. fans came together Saturday to try chili and drink draft beer.

Louise Mano loves to cook, and she’s good at it. She’s so good that often, co-workers will pay her to make their lunches. Mano also loves Band of Brothers Brewery, so when they hosted their 3rd annual chili cook-off, she knew she had to whip something up. 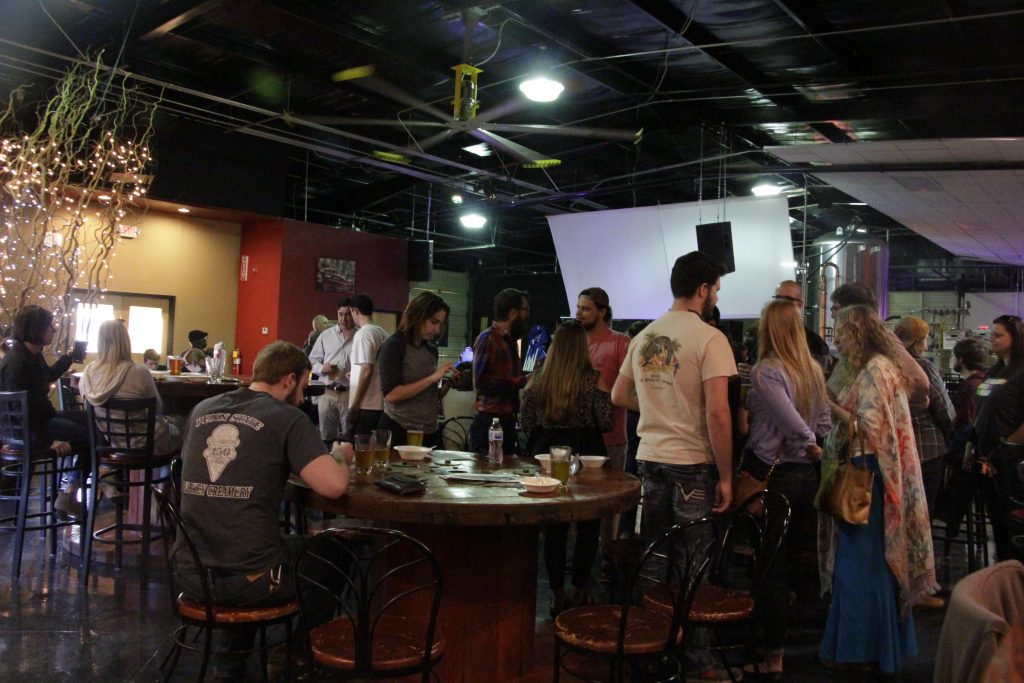 The Band of Brothers chili cook – off brought together various parts of the community Saturday, March 3, on an unseasonably warm day. But that didn’t stop guests from chowing down on the spicy chili.

“We wanted to have chili in the last few cool days of the year,” said Zach Travis, who MC’d the event. “The sign-up fee this year was waved, so we are just here to have a good time.” 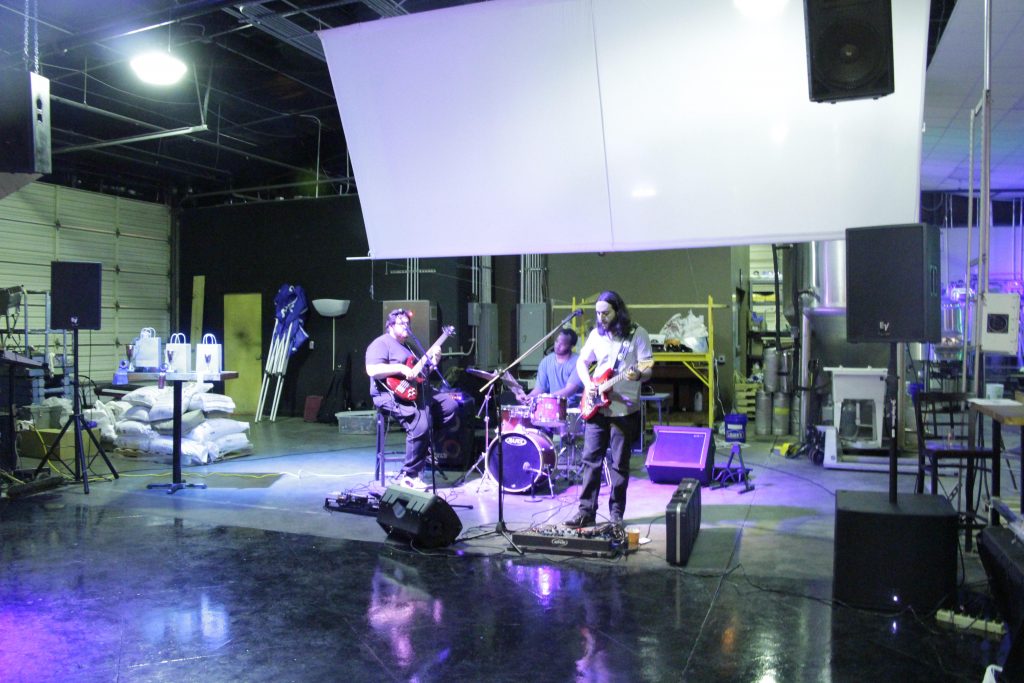 “We had five chilis and live music,” Edwards said. “One band called Gio Trio Band and the other, The Frayed Knot Band.”

Six judges tried each chili, including Mano’s Voodoo chili, which has Band Of Brothers Voodoo brew in it. Several of the contestants added the brewery’s beer to their pot, allowing it to pair perfectly with a pint of its respective draft.

“It has six different chilis in it, flank steak, and no beans,” Mano said. “I wanted it to be very classic and traditional and they didn’t always have chili powder, so I wanted a recipe that didn’t use it. Chili is very personal.” 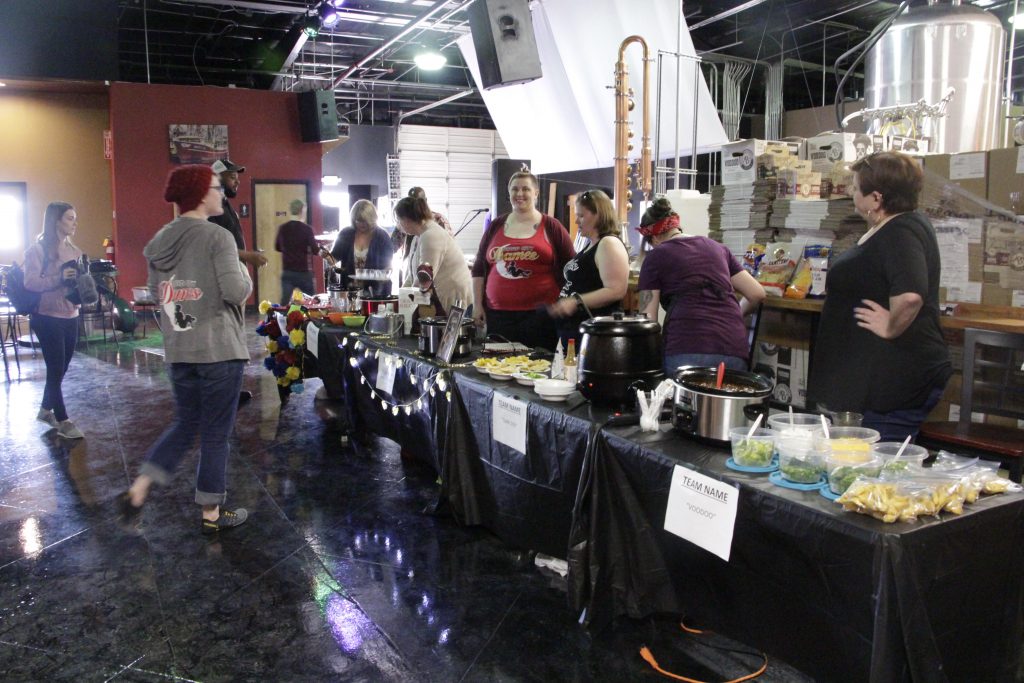