Science reporting in a changing world 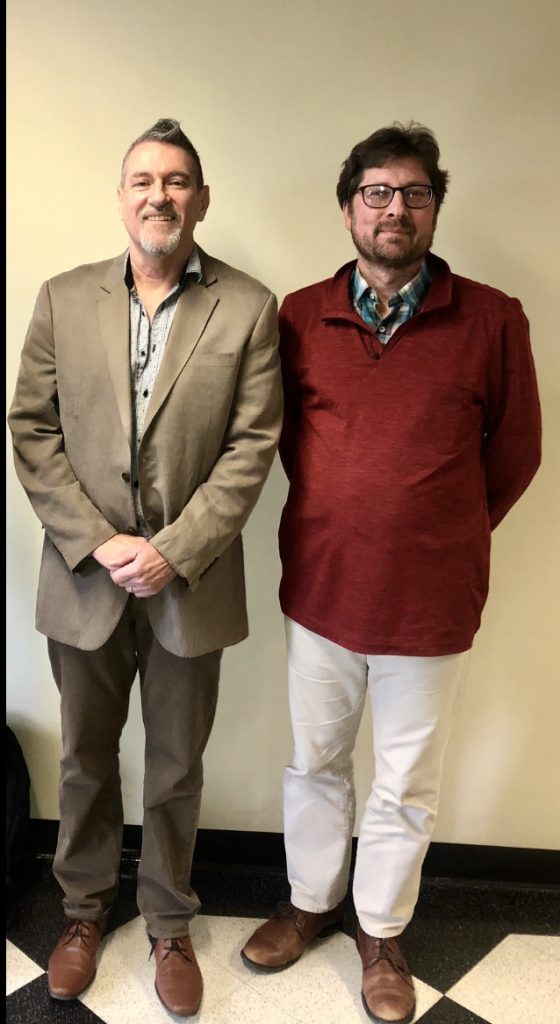 The American Association for the Advancement of Science continues to publish the world’s leading scientific journals, despite the changing dynamic of publishing media content.

As media companies shift to web-only formats, the American Association for the Advancement of Science sticks with its modified traditional printing formula while maintaining its reputation as the world’s leading scientific journals.

The AAAS is the world’s largest multidisciplinary scientific society. Boasting over 120,000 members from 91 countries, the nonprofit is devoted to advancing science for the benefit of all people. Members conduct research, host conventions, and work with technology to promote a change in society.

The AAAS publishes six peer-reviewed journals that feature new developments and theories from scientists all over the world. Topics range from species in the rainforest to cures for pancreatic cancer.

Nick Gosstola, a senior chemistry major at the University of Alabama, said the nonprofit’s immunology research helped him learn about a disease he was diagnosed with before college.

“The magazines helped me see how many science-based careers there are around the world,” he said. “It’s not all about scientists in labs, but there are real world applications. I have lupus, and it was encouraging to read an article about scientists all over the world striving to find a cure.”

Scientists can submit papers to the magazines, where a group of 150 referees screen them for proper standards and evidence of their theories. Science receives about 13,000 submissions a year, but only 8 percent are published. The chain of referees includes scientists, professors and medical professionals.

Dr. Greg Szulczewski, associate professor of chemistry at the University of Alabama, said the inclusivity of the referees helps the scientific findings feel collaborative.

“The referees can be anyone that has studied extensively on the topic of the paper,” he said. “There’s a variety of experience, genders and institutions involved in getting a paper published. Science is all about using each other to gain knowledge.”

In the age of web-based publishing, the AAAS continues to print copies of their scientific journals. Although most media companies have seen a decline in subscriptions, their print magazines and subscriptions generate consistent revenue. Consumers include universities, medical offices and research facilities.

Dr. Phillip Szuromi, senior editor of Science, said the print and web formats rely on each other to generate interest.

“We still print a lot of copies of Science, because a lot of our audience still wants something tangible,” he said. “All the experiments and journals we receive could make the print copy bulky. Instead, we print a one-page summary and then archive the rest online. It garners traffic and people can pick what they’d like to read.”